All India Institute of Medical Sciences (AIIMS) has completed the trials of a low-cost pocket colposcope that is designed to help detect cervical cancer in women. 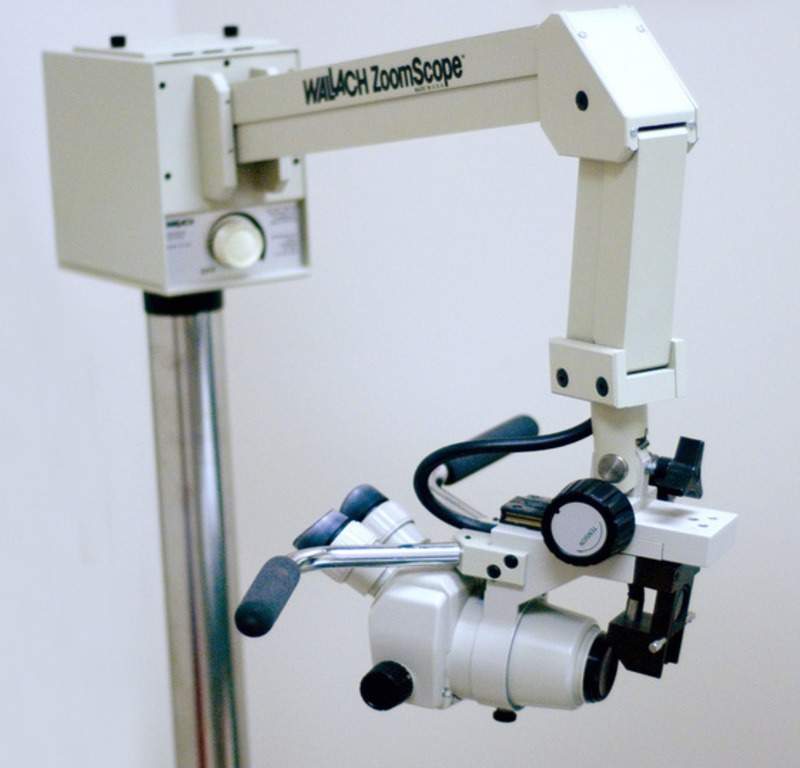 All India Institute of Medical Sciences (AIIMS) has completed the trials of a low-cost pocket colposcope that is designed to help detect cervical cancer in women.

The institute has not provided details on the number of patients screened during the trials as the research is yet to be published.

It is smaller in size and less expensive compared to the existing devices.

Weighing less than two pounds, the device enables its users to zoom and click pictures by pressing a button with their thumb.

Pictures captured by the device are instantly sent to a smartphone, tablet or laptop.

AIIMS gynecology professor Dr Neerja Bhatla was quoted by health.economictimes.indiatimes.com as saying: “We have used it to screen the patients at our hospitals. The results are positive.”

According to Bhatla, the new pocket colposcope can play an important role for low-income countries such as India by reducing the cost and technical expertise required to use traditional colposcopes.

Currently, there is dearth of traditional colposcopes and required manpower to use them in India, where the cost of a colposcope goes up to INR0.8m ($11,402.4).

Dr Bhatla said: “The pocket colposcopes can be used by health workers as well.

“They can send the findings to the gynecologists for further understanding and decision making.”

Development and the subsequent testing of the colposcope started in 2012 with an aim to provide additional access to cervical cancer screening in primary care centers.

According to the 2016 National Health Portal data, India is home to more than 436.76 million women above the age of 15 who are prone to develop cervical cancer, reported thebetterindia.com.