Aethlon Medical and its diagnostic subsidiary, Exosome Sciences, in collaboration with the Translational Genomics Research Institute (TGen) and the Prostate On-Site Project (POP), announced that Aethlon, TGen and POP will engage with participants for their studies of chronic traumatic encephalopathy (CTE) in living individuals during the 18th annual Jerry Colangelo Sports Legends Golf Classic in Phoenix. 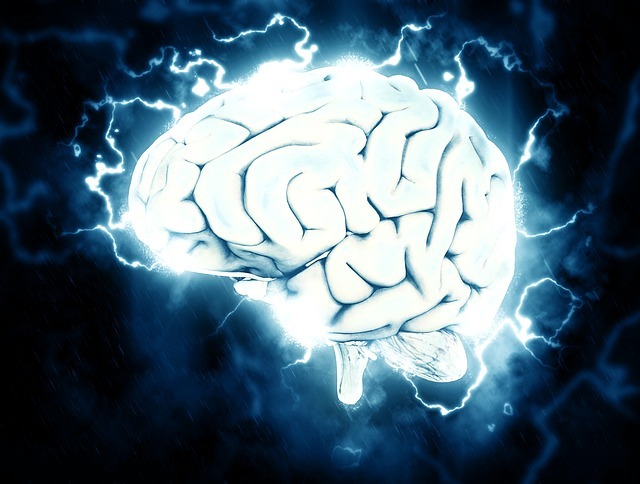 Image: Aethlon, TGen and POP will engage with participants for their studies of chronic traumatic encephalopathy (CTE) in living individuals. Photo: courtesy of Pete Linforth / Pixabay.

Study participants will include former athletes who may have experienced repeated head impacts, such as former NFL players, as well as controls, those who played sports such as baseball that usually do not have significant head impacts. All participants will provide samples for analysis of potential biomarkers of CTE.

Aethlon aims to further validate TAUSOMETM, a CTE biomarker candidate, as an accurate and noninvasive biomarker for detection of CTE. Currently, CTE can only be diagnosed post-mortem.  Aethlon’s CTE studies are part of efforts to identify markers such as TAUSOMETM that will identify individuals currently living with CTE, as well as those at risk of developing CTE in their lifetimes.

TGen, an affiliate of City of Hope, will be looking for extracellular RNAs that may change as a result of head impact. These data will be incorporated with a series of studies on concussions and repetitive head impact exposure. Extracellular RNA changes are emerging as a new and sensitive tool to identify gene expression changes in the brain.

Aethlon was part of one of the first CTE research programs funded by the National Institutes of Health (NIH) — The DETECT Study — which previously studied the TAUSOMETM biomarker. The study examined 78 former NFL players and a control group of 16 former non-contact sport athletes. The study showed that TAUSOMETM levels were significantly elevated in the NFL group as compared to the control group.  Notably, within the former NFL player group, higher TAUSOMETM plasma levels correlated with poorer performance on standardized tests of memory and psychomotor speed. These results were subsequently published in the Journal of Alzheimer’s Disease.

“The Jerry Colangelo tournament is an ideal location to engage with high-profile former athletes,” said Timothy C. Rodell, M.D., Interim Chief Executive Officer of Aethlon Medical. “Gene Felker, founder of POP and a prostate cancer survivor who was posthumously diagnosed with CTE, increased awareness among his fellow athletes of the importance of early detection of diseases such as prostate cancer and CTE. His daughter, Marla Felker Zimmerman, is carrying out his mission at the Jerry Colangelo Sports Legend Classic. Solomon Wilcots, our Players’ Council leader, has collaborated with former athletes nationally with the goal of expanding the collection to additional sites across the U.S.”

Separately, Aethlon announced that a patent covering its TAUSOME and other CTE biomarker-based intellectual property for detecting brain pathologies has issued in Europe. The European patent specifically covers devices and methods for diagnosing CTE and Alzheimer’s disease using biomarkers such as TAUSOMETM, β-amyloid and others from saliva, urine, blood or plasma.  The patent is effective in Denmark, France, Germany, Ireland, the Netherlands, Sweden, Switzerland, and the UK. Corresponding patent applications are pending in the United States.