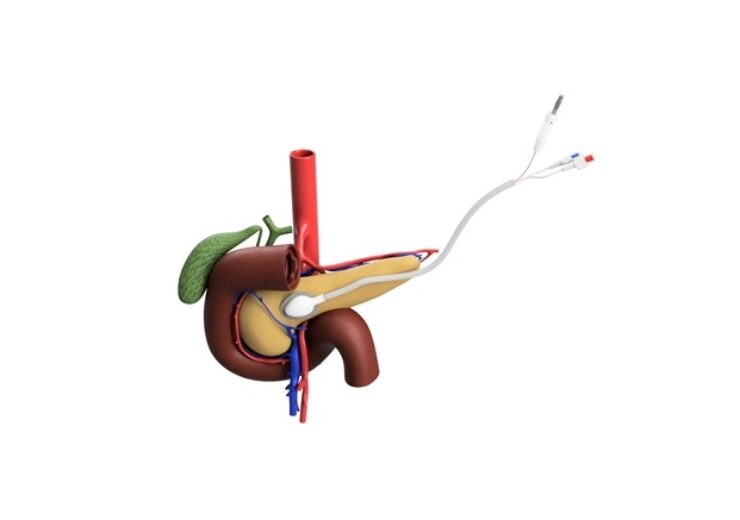 The current funding is an addition to the earlier announced $5.5m Series A investment under the financing round led by Khosla Venture.

The company will use the proceeds to support the initial clinical development of its ACT-IOP-003 local iontophoresis chemotherapy delivery system to treat locally advanced non-resectable and borderline resectable pancreatic cancer.

For pancreatic cancer, the ACT-IOP-003 system will help deliver the chemotherapy drug called gemcitabine, through the dense tumour microenvironment, directly to the tumour.

According to the company, the approach provides three major advantages over traditional systemic chemotherapy, including better delivery of chemotherapy to the tumour cells and increasing the amount of drug to treat the tumour.

Other advantages include tumour shrinkage that can facilitate surgical resection, as well as decreased systemic toxicity to make patient to remain in treatment.

The implantable drug delivery system, which uses a mild electrical current, delivers a range of drugs directly to the local tumour.

The system was developed in the laboratories of Dr Jen Jen Yeh and Dr Joseph DeSimone at the University of North Carolina (UNC) at Chapel Hill.

Advanced Chemotherapy Technologies CEO Tony Voiers said: “We are thrilled to bring on additional investors of the quality of Spectrum Financial.

“Closing additional Series A funding, during these uncertain times, further validates Advanced Chemotherapy Technologies disruptive approach to local drug delivery for treating solid tumors. This funding accelerates our ability to start clinical trials for our lead product in pancreatic tumours, one of the deadlist of all cancers.”