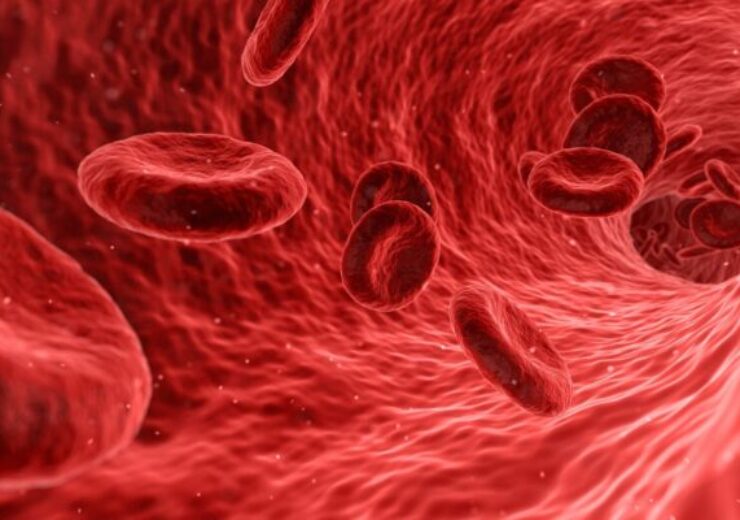 According to the US-based biotechnology company, clonoSEQ can evaluate a patient’s MRD status in DLBCL through the measurement of ctDNA and the DNA fragments released into the blood by dying cancer cells that can be helpful as a measure of tumour burden.

The clonoSEQ Assay uses the firm’s proprietary immune medicine platform to find and quantify specific sequences of DNA found in malignant cells to help clinicians assess and monitor MRD during and post-treatment.

From this week, Adaptive Biotechnologies will accept DLBCL blood samples in Streck tubes to expand access to ctDNA-based MRD testing for doctors and patients.

Adaptive Biotechnologies chief commercial officer Nitin Sood said: “We are excited to continue to expand access to clonoSEQ as a highly specific and less invasive tool for DLBCL monitoring which will complement the current standard imaging methods.

“By measuring ctDNA in blood, clonoSEQ provides clinicians with a sensitive and quantitative assessment of disease burden so that they can detect relapse sooner and are better equipped to create a more precise treatment plan for each patient.”

The firm also claimed that clonoSEQ is the first and only MRD test to get Medicare coverage in DLBCL.

The biotechnology company said that peer-reviewed evidence has supported the use of clonoSEQ as a blood-based prognostic tool in DLBCL.

According to the data, the clonoSEQ ctDNA test was able to accurately predict which patients are expected to relapse. It can also help oncologists optimise DLBCL patient care when used along with or as a supplement to imaging-based methods.

The clonoSEQ Assay is also cleared by the US Food and Drug Administration (FDA) to be used as an in vitro diagnostic (IVD) test for detecting MRD in bone marrow from patients having multiple myeloma (MM), B-cell acute lymphoblastic leukaemia (B-ALL), and chronic lymphocytic leukaemia (CLL).