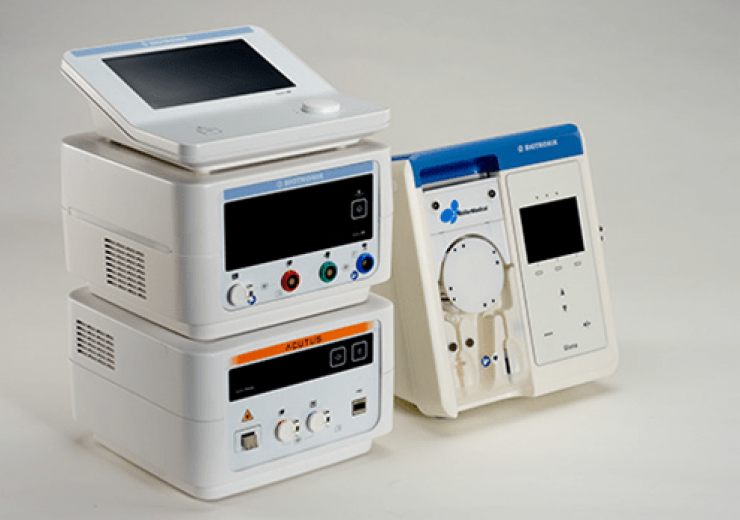 According to the company, around 190,000 ablation procedures are conducted per year in the US and may reach up to 375,000 procedures per annum by 2025.

The trial will assess the safety and efficacy of AcQBlate system in the treatment of both paroxysmal and persistent atrial fibrillation.

Acutus Medical is planning to recruit up to 350 subjects in the trial at major centres across the globe.

The system will allow physicians to view how much contact force is being applied to the heart during ablations in real-time.

Studies have demonstrated that the use of real-time contact force information in assisting physicians to guide safe and effective therapy, said the company.

The AcQBlate Force catheter and system hold the potential to operate both in a stand-alone manner or in conjunction with compatible 3D mapping systems, in contrast to most contemporary ablation systems.

The new ablation system consists of the company’s AcQBlate Force catheter and Qubic Force module. It can be seamlessly incorporated with the Qubic RF generator and Qiona irrigation pump.

The company aims to start recruitment in the AcQBlate Force AF study in the second half of this year upon securing necessary institutional review board (IRB) approvals for participating sites.

Acutus Medical president and CEO Vince Burgess said: “The AF IDE trial will expand on our entry into the US with a therapeutic technology for the treatment of the most common of arrhythmias, atrial fibrillation.”

AcQBlate Force catheter and system can act as the work-horse delivery platform for the firm’s Pulsed Field Ablation (PFA) programme, in addition to ongoing US IDE and European commercial activities.