Valkyrie system is used for the stabilisation and fixation of fractures of the chest wall, including sternal fixation following sternotomy 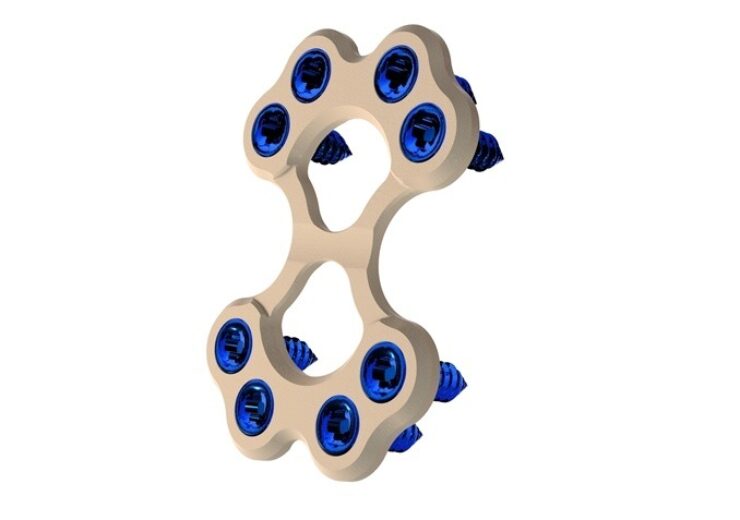 Able Medical Devices has secured 510(k) clearance from the US Food and Drug Administration (FDA) for its Valkyrie thoracic fixation system.

The Valkyrie system has been developed for use in the stabilisation and fixation of fractures of the chest wall, including sternal fixation following sternotomy.

The thoracic fixation system is also suitable for use in sternal reconstructive surgical procedures in patients with normal and/or poor bone.

The system includes double lead screws, which are designed for quick insertion into the bone and increase the bone purchase. Its HAnano surface treatment is said to recruit cellular adhesion and rapidly synthesize bone to create a more rigid closure.

Designed to deliver both clinical and economic value to consumers, the Valkyrie system has the potential to individualise itself to each specific patient.

In addition, its single-use design minimises waste to the healthcare system while enhancing patient benefits.

Able Medical Devices CEO and parent company president J.M. Longyear said: “Surgeons may choose from an array of various implant shapes and sizes, but after a long case, the simplicity of the system removes much of the guesswork which is greatly preferred.

“This sterile-packaged, single instrument system offers a wide variety of benefits while its bioactive screws and contourable plates set an industry standard in sternal closure.”

Able Medical Devices is engaged in the development of full surgical systems and custom instrumentation. It mainly works with surgeons and OEMs in spine, trauma and cardiothoracic markets.