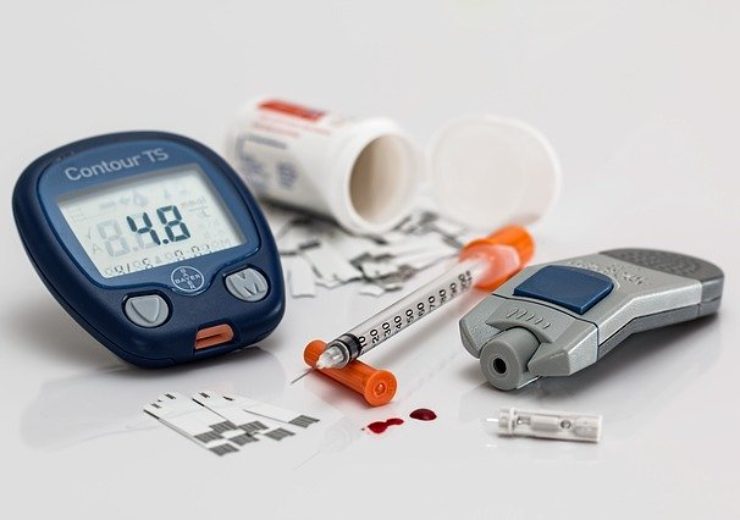 The following abstracts are being presented at ATTD:

People living in Germany with Type 1 or Type 2 diabetes on insulin show a sustained reduction in HbA1c over 12 months following use of the FreeStyle Libre system,ii which indicates that FreeStyle Libre users had an improved HbA1c that was maintained over a substantial period of time. The American Diabetes Association recommends an HbA1C goal of less than 7% for adults with diabetes.v People with Type 1 diabetes using the FreeStyle Libre system with a baseline HbA1c greater than 7.5% showed an average reduction of 1.4%, and people with Type 2 diabetes showed an average reduction of 1.2%. An HbA1c level that is reduced by almost 1% is linked to an overwhelming reduction in long-term complications of diabetes by 30% according to landmark studies.vi
Real-World Study of FreeStyle Libre System Among Adults with Type 1 and Type 2 Diabetes within the Sweden National Diabetes Register

This analysis, in addition to previous real-world findings,viii consistently show a strong association between FreeStyle Libre users who scan more frequently and overall improved glucose control.
Continuous Glucose Monitoring (CGM) Use in the U.S. is Associated with Reduction in Acute Diabetes Complications, Even with Prior Low Test Strip Use