The test helps in determining the level of two specific blood-based biomarkers to predict how someone will recover from traumatic brain injury (TBI), said Abbott 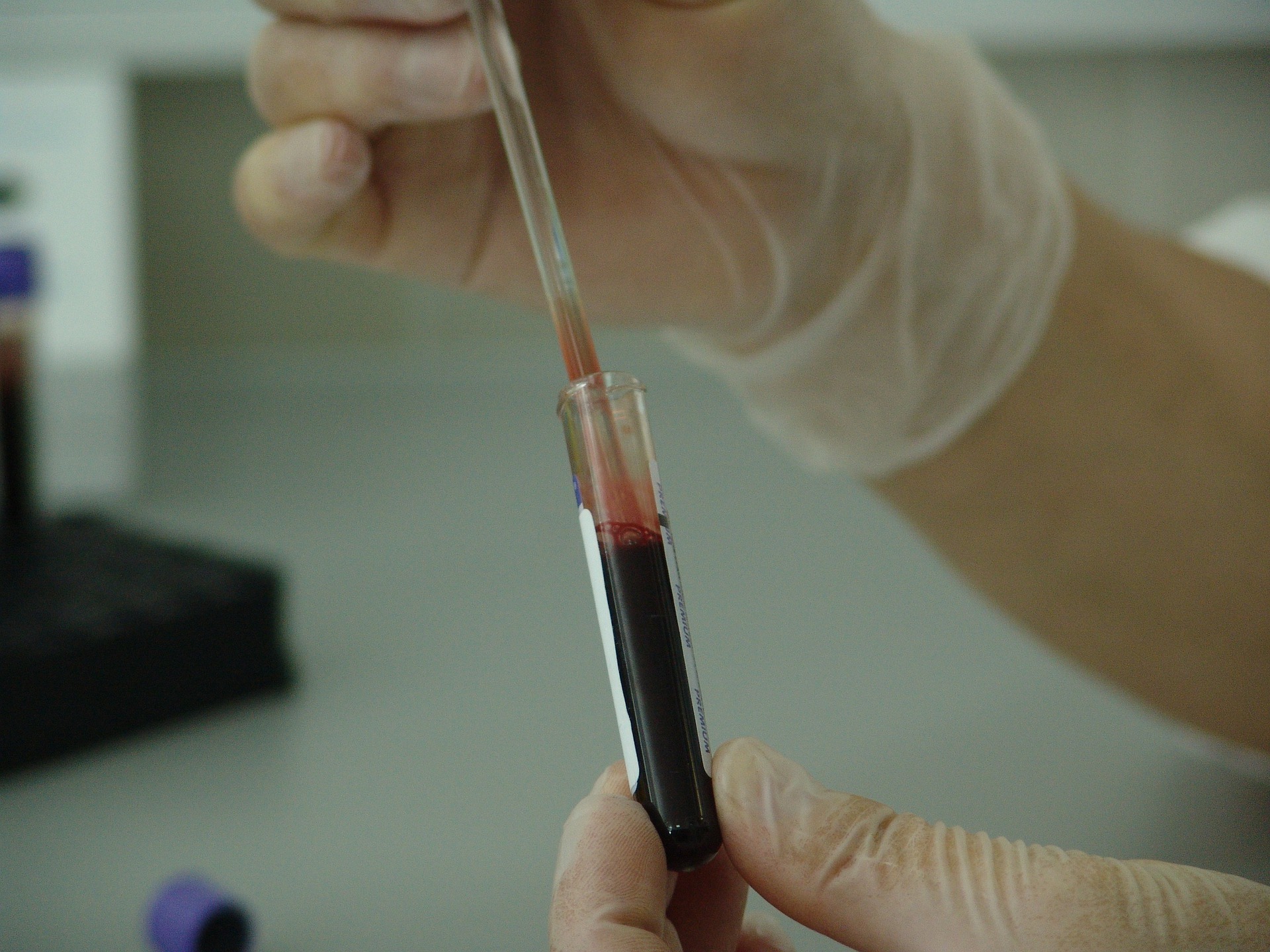 Abbott has announced that a new study has demonstrated that its rapid blood test for concussion can help in predicting outcomes from brain injuries.

The test helps in determining the level of two specific blood-based biomarkers to predict how someone will recover from traumatic brain injury (TBI).

Following an injury, testing for these two biomarkers can assist medical professionals in deciding the best way to treat and care for patients.

This study demonstrates that a more accurate picture of the injury, the course of recovery, and the long-term effects of the TBI can be obtained by performing a blood test for these brain proteins soon after an injury.

During the study, researchers assessed the amounts of glial fibrillary acidic protein (GFAP) and ubiquitin carboxy-terminal hydrolase L1 (UCH-L1) in blood plasma within 24 hours of the injury.

After an initial evaluation, researchers assessed patients after six months to track how each patient fared and the respective biomarker levels.

GFAP and UCH-L1 proteins are found in glial cells and neurons. They are released into the blood stream following a brain injury.

The researchers identified a correlation between high levels of the biomarkers with death and serious injury.

Abbott’s i-STAT TBI Plasma test is the first rapid test on a portable analyser to get FDA 510(k) clearance. It can also help evaluate whether a computed tomography (CT) scan is necessary.

The company created the TBI blood test with the support from the US Department of Defense (DoD).