The multiplex test is based on Abbott’s advanced molecular PCR platform, the Alinity m system, for fast results in high volumes with increased efficiency and high sensitivity 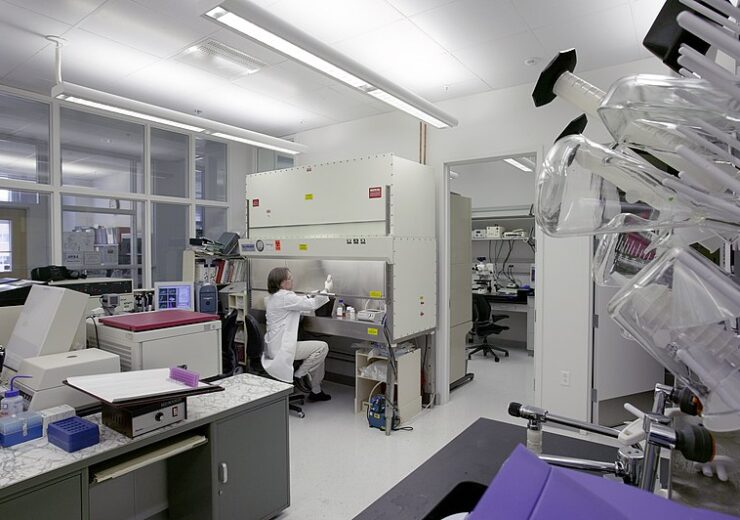 Abbott has received the US Food and Drug Administration (FDA) clearance for its Alinity m sexually transmitted infection (STI) assay that can detect and differentiates four STIs simultaneously.

According to the firm, the first-of-its-kind multiplex test will help reduce the growing rate of STIs, after disturbance in routine STI screening caused by the pandemic.

The Alinity m STI test requires one swab sample or a urine sample collected in a healthcare setting by either a clinician or by the patient to detect STIs like Chlamydia trachomatis (CT), Neisseria gonorrhoeae (NG), Trichomonas vaginalis (TV), and Mycoplasma genitalium (MG).

The test is based on Abbott’s advanced molecular polymerase chain reaction (PCR) platform, the Alinity m system, for fast results in high volumes with increased efficiency and high sensitivity.

Abbott said that the Alinity m systems are efficient and require less time with minimum human errors. They are capable of improving the laboratory workflow and efficiency with their large capacity and fast turnaround time, running up to 1,080 tests in 24 hours.

Abbott diagnostics business scientific affairs innovation global director Kathryn Becker said: “Over the past several years, STI cases have been on the rise, and we expect to see increasing rates as people resume testing after delaying during the pandemic.

“With that comes an increased need for effective and efficient testing. This four-plex STI test gives healthcare providers a more holistic picture of someone’s health in a single test, helping to support the best treatment plan to address these common STIs individually or as co-infections.”

Abbott intends to expand the line of at-home testing and sample collection systems, especially for STIs in near future.