The study is designed to evaluate the performance of the investigational TactiFlex Ablation Catheter, Sensor Enabled, in 355 patients with atrial fibrillation (AFib) 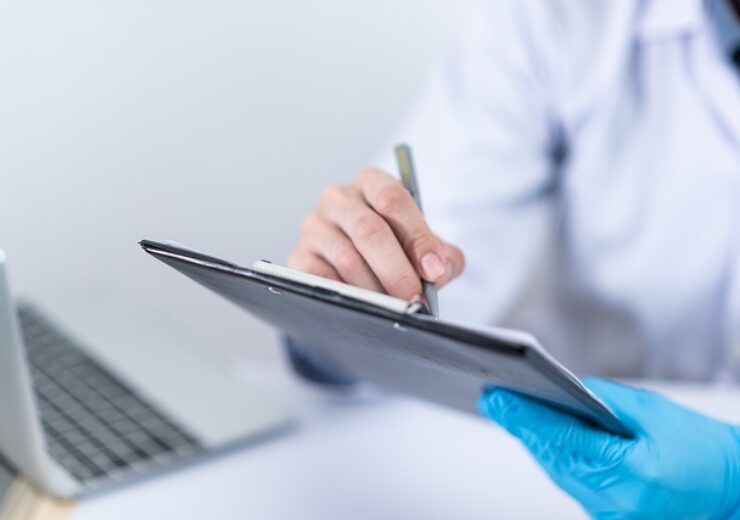 The study is designed to evaluate the performance of the device in 355 patients. (Credit: Chokniti Khongchum/Pixabay.)

The study is designed to evaluate the performance of the investigational TactiFlex Ablation Catheter, Sensor Enabled (SE) in 355 patients whose atrial fibrillation (AFib) symptoms are not manageable through medication.

The subjects enrolled in the IDE study will receive an ablation procedure using Abbott’s TactiFlex Ablation Catheter, SE, and the data collected from the study will be used for seeking regulatory approvals for the device around the globe.

Abbott electrophysiology and heart failure businesses senior vice president Mike Pederson said: “Abbott is focused on bringing innovation to physicians that can improve how people with atrial fibrillation are treated. The TactiFlex Ablation Catheter, SE brings the best of Abbott’s ablation technologies into a single catheter.”

Recurrent AFib is characterised by episodes of periodic, irregular heartbeats, and is caused when the upper chambers of the heart lose sync with the lower chambers wile beating.

People with AFib usually face various challenges in quality of life, including episodes of dizziness, fatigue and shortness of breath and are also at elevated risk of stroke or heart failure in long term.

Cardiac ablation is a minimally invasive procedure for treating abnormally fast heartbeats by making lesions in small areas of heart tissue, where a physician has identified the arrhythmia.

The company said that its TactiFlex Ablation Catheter, SE will be clinically evaluated under the TactiFlex PAF IDE study and is not yet commercially available.