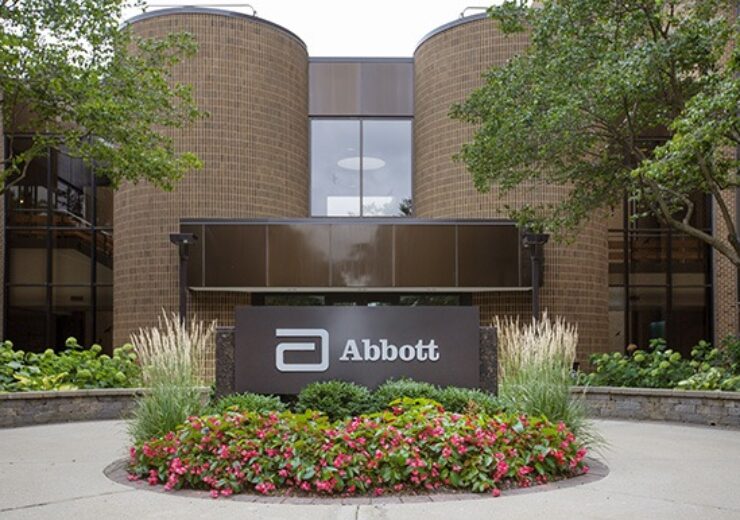 The US medical device maker said that its new plasma test is designed to run on its i-STAT Alinity platform, and is the first handheld rapid blood test for assessing TBI.

Abbott diagnostics business medical director Beth McQuiston said: “Healthcare providers have been waiting for a blood test for the brain and now we have one.

“You can’t treat what you don’t know and now physicians will be equipped with critical, objective information that will help them provide the best care possible, allowing patients to take steps to recover, prevent reinjury and get back to doing the things they care about most.”

The company said that TBIs indicate a change in normal brain function caused by an external force, or trauma, and its new i-STAT Alinity TBI plasma test measures specific proteins present in the blood after a TBI.

The concussions test requires a small blood sample drawn from the arm, which is centrifuged to extract plasma, applied to the test cartridge, and then inserted into the handheld instrument.

Negative result from the test eliminates the need for a head CT scan, which is a commonly used method to diagnose concussion, while the positive test result complements CT scans and helps clinicians evaluate the presence of a TBI.

Abbott said that it is also is also working on a whole blood test, to eliminate the need for separating plasma and for use at the patient’s bed side, in a healthcare setting.

The company has received FDA breakthrough designation for the TBI test that runs on its Alinity i and ARCHITECT core laboratory instruments.

Abbott has developed the TBI blood test in collaboration with the US Department of Defence (DoD), and the Transforming Research and Clinical Knowledge in Traumatic Brain Injury (TRACK-TBI) research team worked on the TBI blood test, focused on clinical care.

University of California, San Francisco neurological surgery vice chair Geoffrey Manley said: “Evaluating brain injuries is complex – and research shows that we only catch about half of those who show up to the hospital with a suspected TBI.

“And beyond those who go to the hospital for a suspected TBI, many more never do. A test like this could encourage more people to get tested after a head trauma, which is important, because not receiving a diagnosis can be dangerous and may prevent people from taking the necessary steps to recover safely.”