Abbott has initiated the first clinical trial to evaluate ablation treatment for ventricular tachycardia (VT), a heart rhythm disorder in which the lower chambers of the heart beat faster than normal. 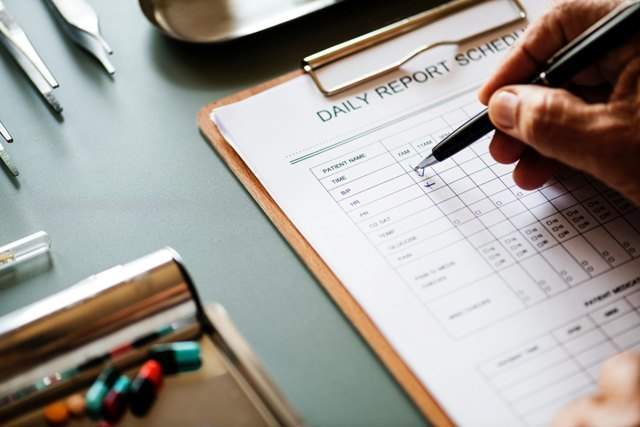 Image: LESS-VT Study is the first U.S. clinical trial to evaluate the safety and effectiveness of ablation treatment for patients with monomorphic ventricular tachycardi. Photo: courtesy of rawpixel on Unsplash.

Currently, patients are being enrolled for the LESS-VT study, which will evaluate the safety and effectiveness of ablation delivered by the company’s FlexAbility Ablation Catheter, Sensor Enabled, for the treatment of monomorphic ventricular tachycardia (MMVT) for people who are unresponsive to drug therapy.

Abbott expects to enroll more than 600 patients at 35 sites in the US and Europe over the next two years.

The results of the trial will help expand the healthcare community’s understanding of using radiofrequency ablation therapy as a frontline treatment for ventricular tachycardia.

The study has also been designed to support Abbott’s submission for Food and Drug Administration (FDA) approval of an indication expansion for the ablation therapy.

“We want to build a body of clinical evidence that establishes ablation as a therapy solution for people with ischemic and non-ischemic MMVT.”

MMVT is a heart rhythm disorder where the heart’s lower chambers, known as ventricles, beat abnormally fast and out of sync with the upper chambers. As a result, the heart does not fill with enough blood between beats to meet the body’s needs.

This could develop into ventricular fibrillation (VF), which may lead to sudden cardiac arrest and can be life-threatening.

Cardiac ablation, a minimally invasive approach, can treat abnormally fast heartbeats by creating lesions in small areas of heart tissue that a physician has identified as causing the arrhythmia. This causes the tissue to be no longer capable of conducting or sustaining the arrhythmia.

The Advisor HD Grid catheter captures information, such as the direction of cardiac signals, often missed with traditional mapping catheters.

It offers physicians a grid configuration that captures critical information and enables the creation of high-density maps of cardiac tissue to support treatment for patients.