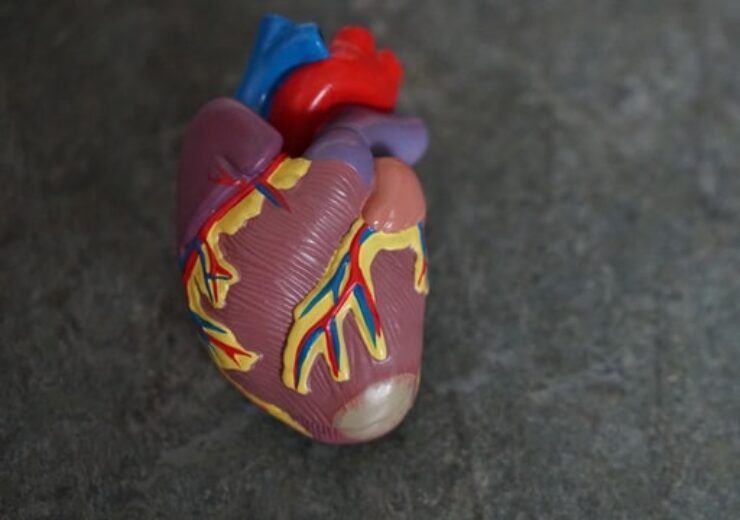 The financing was led by a China-based venture company. (Credit: Robina Weermeijer on Unsplash)

The financing, which was led by a China-based venture company, will be utilised by the company for the development of AltaValve, a transcatheter mitral valve replacement (TMVR) device.

It will also be used for fully recapturable and retrievable transseptal delivery system which is scheduled to be launched in the 4C Medical’s ongoing early feasibility study (EFS) in many countries across the world.

The company said that the recapturable and retrievable feature combined with the transseptal approach helps to increase the safety of the procedure and makes it more appealing to physicians and patients.

4C Medical CEO Robert Thatcher said: “We believe the AltaValve transcatheter mitral valve replacement technology, with its unique design residing above the native mitral valve, has potential to be applicable to a broader patient population as compared to other TMVR devices.

“The addition of our newest China-based investor reflects 4C Medical’s commitment to bring AltaValve to the largest medical device markets in the world.”

In October last year, 4C Medical announced that its AltaValve, was featured at Transcatheter Cardiovascular Therapeutics (TCT) 2019 in San Francisco, US.

The company’s implant device candidate is the first MR therapy with supra-annular positioning and atrial-only fixation.

According to 4C Medical, the device is designed to preserve the native mitral valve and left ventricle, preventing all the known issues associated with transcatheter mitral valve replacement technologies in development currently.