410 Medical, a company focused on the development of products that help emergency clinicians provide better care for critically ill patients, has raised $3.1m in new financing. 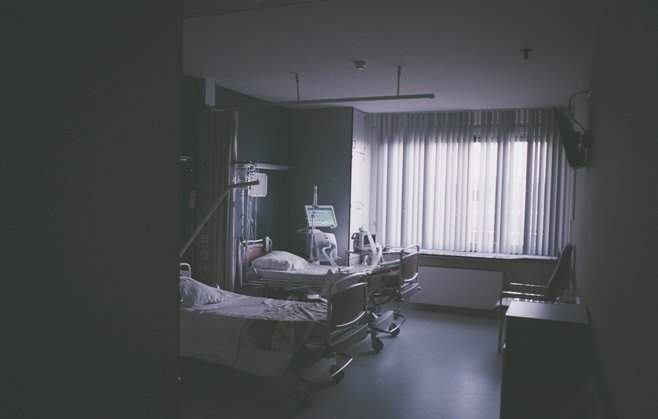 This round of funding was led by the AIM Group, a rapidly growing angel investor network investing in transformative life science and technology products.

Other new investors in this round include the North Carolina Venture Capital Multiplier Fund, Kleinheinz Capital, and WakeMed Health & Hospitals, the health system where 410’s LifeFlow technology was developed.

410 Medical president and CEO Kyle Chenet said: “WakeMed’s investment is particularly exciting as it highlights the positive impact that LifeFlow is having for patients.”

410 Medical and WakeMed have collaborated since the inception of LifeFlow, a device used for emergent fluid resuscitation. The LifeFlow device was originally developed at WakeMed by physician Dr. Mark Piehl in response to an opportunity he saw to improve outcomes for critically ill patients and, in particular, children with sepsis and other forms of shock.

WakeMed’s chief operating officer Denise Warren said: “WakeMed is committed to innovation where it supports our mission of providing the best possible patient care. LifeFlow is a great example of a new product that is improving health and economic outcomes for our patients and our hospital.”

After FDA clearance and successful initial evaluation in 2017, WakeMed implemented LifeFlow throughout its multi-hospital system. It is used frequently to treat patients with septic shock, trauma and other emergency conditions with dangerously low blood pressure which can quickly lead to organ failure or death if not treated immediately. LifeFlow is a simple tool for rapid delivery of a measured fluid bolus that can resolve hypotension and shock and produce a visible patient response in minutes.

WakeMed Children’s Emergency Department nurse manager Jennifer Farmer said: “Since the introduction of LifeFlow, nurses have been able to reduce the time required to deliver an initial dose of IV fluid by more than 50%.

“We can now obtain IV access, complete the fluid bolus and administer antibiotics all within the ‘Golden Hour’, which often leads to an immediate improvement in a patient’s condition. As familiarity with LifeFlow increases among providers, it is becoming a standard for our sickest pediatric patients in the emergency department and is now even included in our pediatric crash carts.”