3M and Trump Administration to import 166.5m respirators into US 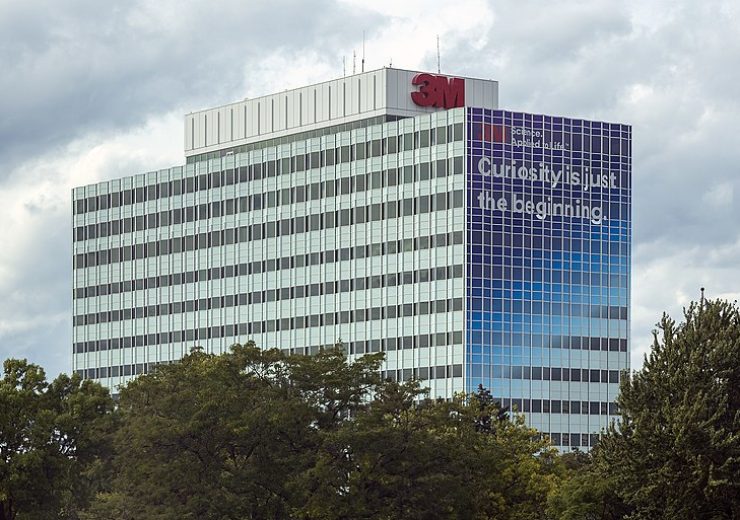 US-based international conglomerate 3M and the Trump Administration have unveiled plans to import 166.5m respirators over the next three months to support the US healthcare workers.

3M and the Administration have partnered to help countries fighting the COVID-19 outbreak, and have a commitment to further collaborate to fight price gouging and counterfeiting.

3M chairman and CEO Mike Roman said: “I want to thank President Trump and the Administration for their leadership and collaboration.

“We share the same goals of providing much-needed respirators to Americans across our country and combating criminals who seek to take advantage of the current crisis. These imports will supplement the 35 million N95 respirators we currently produce per month in the United States.”

3M will import the respirators from its Chinese manufacturing facility

3M will import 166.5 million respirators primarily from its Chinese manufacturing facility in the next three months, starting in April 2020. The Administration will work towards removing export and regulatory restrictions, as part of the collaboration.

In addition, the collaboration also enables 3M to send US-made respirators to Canada and Latin America, where 3M is the primary source of supply.

3M has announced plans for additional actions to address price gouging and counterfeit activity related to its respirators.

The company said reiterated that it has not changed the prices for respirators.

In response to the COVID-19 outbreak, the firm has ramped up production of N95 respirators and doubled its global output to 1.1 billion per year, including the 35 million a month in the US.

Roman added: “Given the reality that demand for respirators outpaces supply, we are working around the clock to further expand our capacity, while prioritizing and redirecting our supplies to serve the most critical areas.

“We’ll continue to do all we can to protect our heroic healthcare workers and first responders, and I want to thank our 96,000 3Mers for your tireless efforts – including those in our plants and distribution centers around the world.”