These contracts, a collaboration made possible under the authority of the Defense Production Act, will allow 3M to make another 39 million respirators per month in the US 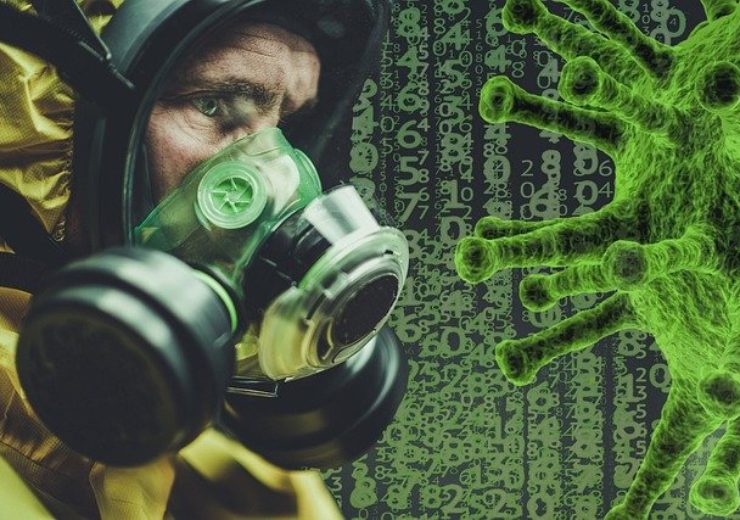 3M has invested over $80m in ramping up N95 respirator production since the outbreak began in January. (Credit: Omni Matryx from Pixabay)

3M has been awarded two contracts through the U.S. Department of Defense in recent weeks to further expand U.S. production of N95 respirators in response to the COVID-19 outbreak.

Beginning in January, 3M ramped up production of respirators and doubled its global output to 1.1 billion per year – including 35 million N95 respirators per month in the U.S.

3M has invested over $80 million in ramping up N95 respirator production since the outbreak began in January. Those investments and actions, along with these contracts, will enable the company to nearly double its current capacity again to 2 billion respirators globally by the end of the year.

“3M is working around the clock to get much-needed personal protective equipment to the nation’s frontline healthcare workers,” said Mike Roman, 3M chairman of the board and chief executive officer. “Being selected for these contracts will allow us to increase our manufacturing capability even more. We thank the Trump Administration and the Department of Defense for their close collaboration on this effort and share their goal of protecting the American public.”

The increase in production will be made possible by the addition of new equipment that manufactures N95 respirators. The construction of that equipment has begun in Wisconsin where initial production of the respirators will start in June. The equipment will eventually be relocated to a new expansion at 3M’s facility in Aberdeen, South Dakota. 3M’s Aberdeen plant has been a key part of the company’s U.S. manufacturing strategy of personal protective equipment for decades and throughout the COVID-19 outbreak.

In addition to partnering with the federal government to increase production of N95 respirators, 3M has also been working with the Trump administration to import a total of 166.5 million respirators from 3M’s overseas manufacturing facilities in China and other Asia locations. Those imports have already begun and will continue over the coming months.