Livongo had a successful journey that influenced the world of chronic disease management significantly, and its new owner has big plans for the future 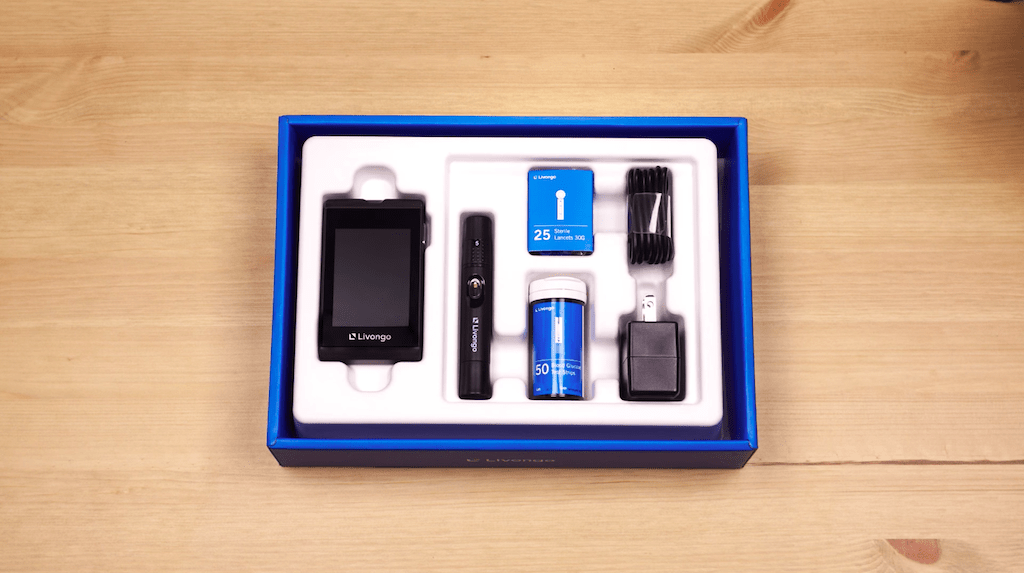 Livongo's first product to market was a set of tools and an app designed to manage diabetes (Credit: Livongo)

Certain health disorders can be tough to manage day-to-day, and that’s what led to the existence of a burgeoning health tech sector boasting companies like Livongo Health.

Livongo has been making a name for itself in the area of chronic disease management since launching its flagship product about seven years ago.

But the biggest development for the company happened at the end of October 2020, when a deal was finalised for the firm to be acquired by telemedicine giant Teladoc Health.

Here, we take a look at the company’s roots, how it made waves in the management of chronic diseases, and what the merger means for its future.

Livongo is the brainchild of American entrepreneur and investor Glen Tullman, who has been a major investor or founder in more than 20 businesses, including electronic health records giant Allscripts.

The business was founded all the way back in 2008, but it didn’t release its flagship diabetes management system until 2014.

The route to market involved a business to business model, with the firm selling to employers that self-insured the health of their workers – a common practice that usually involves some kind of stop/loss insurance – alongside winning contracts with insurance companies themselves.

Livongo was successful enough to have raised $235m in six funding rounds over the five years following the launch of its coaching platform for diabetes, and was valued at about $800m in the last round in 2018.

The company then decided to join the ranks of other publicly-traded medtech innovators and opted for an initial public offering (IPO) in July 2019, which netted it an extra $355 million.

At the time, it had 720 customers on its books, which included 20 percent of the nation’s 500 largest corporations, and was valued at $2.5bn.

Livongo started off with a product aimed at getting the blood sugar of type one or two diabetics under control using a mix of blood-glucose measuring technology and an app linked with Certified Diabetes Educators standing ready to give advice when a user logs a concerning reading.

An additional feature allows users to link their app to the phones of family members and friends, updating them to any out-of-range readings and allowing them to check in or act quickly in an emergency.

The company says its name was chosen to reflect its mission to help people with chronic diseases live healthier, longer lives, and this is reflected by the fact that its suite of products now applies the same diabetes management framework to hypertension, as well as providing tools to tackle risk factors for both conditions, like obesity and unhealthy behaviours.

Not all of the behavioural tools were necessarily designed for this purpose, but addressing anxiety, stress, sleep and addiction as the app allows users to do, creates a well-rounded picture of health with multiple crossovers into risk reduction.

The acquisition by Teladoc

Teladoc is one of the largest telemedicine platforms in the US, so it’s not hard to recognise the business case for integrating a tool that would allow its customers to self-manage their conditions and feed that data through to their doctors.

In terms of value, the $18.5bn agreement for Teladoc to acquire Livongo means the combined entities are now worth $38bn.

It was the third-largest deal in the US for 2020, sitting just behind 7-eleven’s purchase of Speedway gas stations and Analog Devices’ acquisition of Maxim Integrated – both of which cost the buyer $21bn.

But for the medtech sector, many believe the Livongo acquisition is one of the biggest the industry has seen in terms of relevance.

At the time Forbes said it “signals the beginning of a new era in digital health”, and it’s no surprise when CDC reports show that chronic and mental health conditions account for 90% of the $3.5 trillion in US annual medical spend.

It’s too early to tell whether or not Teladoc and Livongo have kickstarted a digital health revolution that will shape the future of chronic disease management.

But with both companies professing a hunger to expand further and acquire more businesses, if any company has the resources and vision required to become a one-stop digital health shop, it’s now Teladoc.