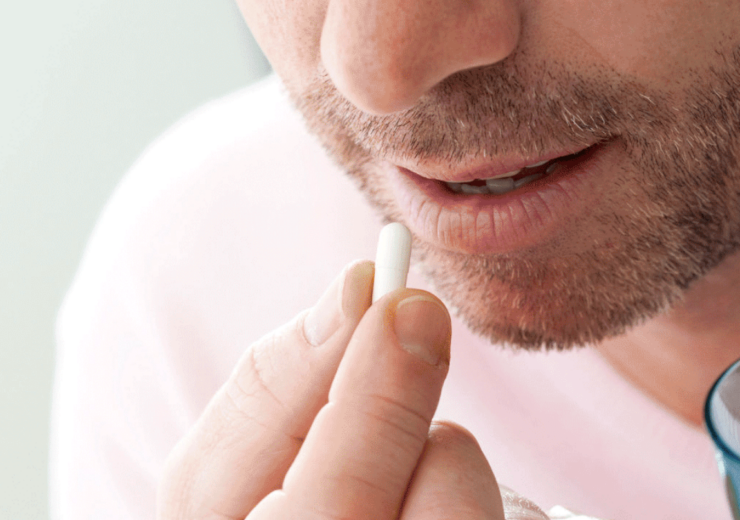 The PressureDOT capsule was developed by a Taiwan-based company of the same name (Credit: PressureDOT)

Of the hundreds of pioneering technologies presented at CES (Consumer Electronics Show) this year, the PressureDOT was one of the most noteworthy medical innovations that those in virtual attendance were treated to.

The device – a miniature pressure sensing capsule for monitoring intra-abdominal hypertension in real time – is being developed by a Taiwan-based tech firm of the same name.

PressureDOT founder and medical professor Dr Ranson Liao says: “It is necessary to identify the correct direction of healthcare for the next decade.

“The possibility of telemedicine relies on developing the equipment to do remote critical monitoring.

“PressureDOT is a stepping stone to digital critical care and the first product for continuous wireless detection systems.”

Here, we outline everything that’s currently known about the PressureDOT device – including how it works and the clinical significance it holds.

Intra-abdominal pressure (IAP) is defined as the pressure within the human abdominal cavity, and is a result of interaction between the abdominal wall and viscera – the internal organs in that area, such as the liver or intestines.

IAP oscillates according to respiratory phases and resistance in the abdominal wall.

Measuring these pressure levels is important in identifying people who are at risk of intra-abdominal hypertension – a sustained, significant increase in IAP – and, ultimately, abdominal compartment syndrome (ACS).

However, despite IAP readings providing clinicians with this vital information, traditional methods for obtaining them are either impractical, as they involve complicated procedures and expensive equipment, or produce inaccurate results.

The PressureDOT device is a smart, pill-sized capsule consisting of a pressure sensor, a high-efficiency antenna that is safe for ingestion and transmits the readings it picks up, and a PCBA (printed circuit board assembly).

The capsule – which company founder Liao claims is the world’s smallest real-time wireless intra-abdominal pressure sensing device – can either be swallowed by the patient or delivered into the body via a nasogastric tube.

Once it has entered the body, it works automatically to continuously monitor IAP in real time and transmits accurate results, allowing a clinician to monitor the patient’s bioinformation using a mobile device.

The external receiver system also uses a special antenna array to track the capsule’s position and its movement through the body in real time.

In addition to this 3D location tracking, data streamed from the PressureDOT includes information on intra-abdominal pressure, temperature and pressure trends.

Clinical significance of the device

The hope is that this will mean patients who display symptoms of intra-abdominal hypertension can receive a form of therapy – be it medication, ventilation, surgery or something else – to manage their IAP levels from an earlier stage as well.

The team behind the technology also wants to reduce the number of unnecessary laparotomies – procedures that involve making a surgical incision in the abdominal cavity to treat ACS – and nosocomial infections in critical care settings in the process.

And, in addition to saving time and costs associated with intra-abdominal hypertension and ACS management, PressureDOT claims its capsule delivers more accurate readings than those seen in conventional processes, such as intravesical pressure checks.

Because of this, the company believes it can reduce the number of misdiagnoses for these conditions, which often stem from unreliable IAP readings, in the future.

Another claim PressureDOT has made about its technology is that, by producing real-time, continuous monitoring and indicating the right time for emergency surgery, it can reduce ACS mortality rates by a factor of ten – from 50% to 5%.

And it seems likely these huge potential benefits are what led to the company being selected by Taiwan Tech Arena (TTA) to showcase its one-of-a-kind capsule at CES earlier this year.