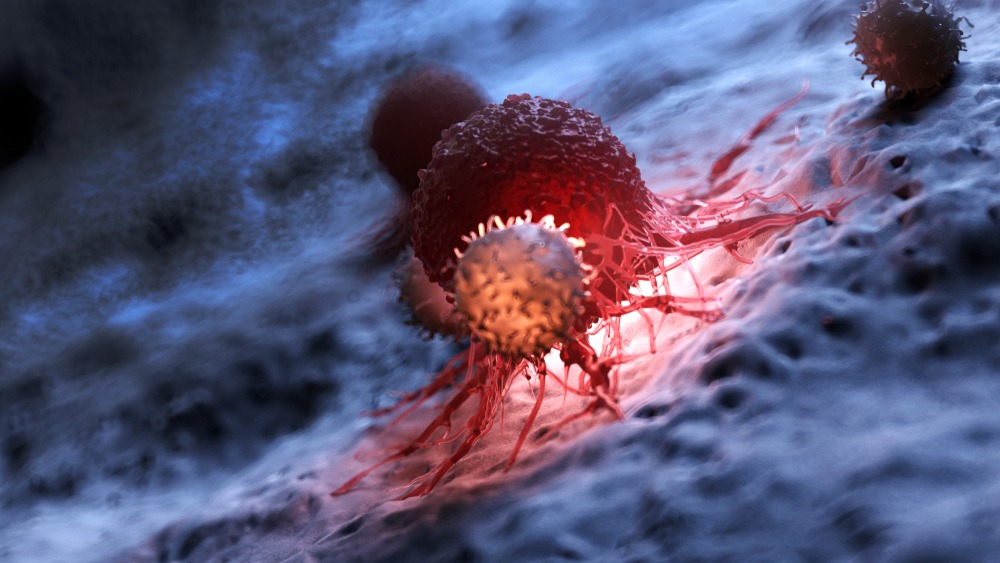 Cancer is the second leading cause of death globally and won’t be disappearing anytime soon – but several medical devices currently being researched in the field of oncology are showing promise in the detection and treatment of the disease.

While it remains the case that many cancers can be kept away by a healthy lifestyle, statistics show that one in two people will develop the disease at some point in their lives.

While cancer researchers tend to focus on the way that drugs interact with the disease – an approach that has improved the treatment of several forms – the medical devices industry continues to look for ways to improve detection rates and treatment outcomes for patients.

From tiny nanoparticles that can deliver chemotherapy drugs directly to cancer cells, to breakthroughs in imaging technology that can better detect the disease, here are four medical devices that could be used in oncology in the future.

Four medical devices that could be used in oncology in the future:

Automating the diagnosis of cancer could significantly improve the availability of testing and lead to more tumours being discovered earlier, rather than later, when treatment options can become less effective.

The system uses AI to detect biomarkers for breast cancer and what the firm terms “hidden data”, like heat signatures and cell-to-cell communication, in order to rule out certain mistakes that can and are made by human histopathologists.

The significance of this technology is that rather than sending off for a hematoxylin and eosin (H&E) stain as the first of many steps, an oncology department may be able to accurately diagnose and get a prognosis for breast cancers – and hopefully other cancers in time – without needing to run other tests.

4D Path is currently undergoing validation procedures in line with FDA regulatory compliance before it can be rolled out to hospitals.

Another barrier to efficient cancer diagnosis is the quality of biopsy samples obtained before staining and H&E testing, which is why one technology likely to proliferate in oncology departments in the future is improved biopsy tools.

An example of one of these is Precision by Israeli firm Limaca Medical, which is currently validating its endoscopic biopsy device on human patients with pancreatic cancer.

The traditional method of performing an endoscopic biopsy involves putting a flexible tube called an endoscope down the throat and into the GI tract, where samples are obtained by stabbing the tumour repeatable with a tiny needle that pops out of the device.

The issue with this procedure, according to Limaca, is that it provides poor tissue samples, which affect the sensitivity of diagnostic testing, and so frequently require a second go to acquire more tissue.

Limaca’s endoscopic biopsy device uses the same sort of design as standard biopsy equipment, but instead of a regular needle stab, it uses a rotational cutting implement to get a higher-quality sample that’s more intact and not contaminated with blood.

In practical terms, this means less time is spent collecting and processing samples, meaning more efficiency and less waiting time between diagnosis and treatment for patients.

Chemotherapy and tumour removal remain the preeminent ways used in oncology to treat cancer, but researchers are currently looking into using tiny medical devices at the micro and nano scale to make the delivery of treatment a more targeted process.

In December 2020, a team from the University of Leeds in the UK released a study showing that drugs used in the treatment of cancer can be loaded onto microbubbles and ferried to cancerous cells through the blood, using monoclonal antibodies designed to seek specific locations of the tumour and deliver the payload.

Another project, this time from University College London, released findings earlier this month that showed magnetic nanoparticles could achieve a similar ambition on top of producing a heating effect that can kill cancer cells when stimulated with a magnetic field outside of the body.

This is early-stage research but it shows what could be possible in the future to make chemotherapy treatment – which is known to induce several unpleasant side effects – a more precise and less traumatic experience for patients.

A newly-released study from Imperial College London showed that a technique known as focal therapy – the heating or cooling of tissue – can match the oncological outcomes of prostate cancer patients who have part of, or their whole, prostate removed.

The study found that in patients with non-metastatic low to intermediate prostate cancer, outcomes over 8 years were similar between focal therapy and radical prostatectomy.

The partial or full removal of the prostate is an action currently taken in patients with prostate cancer, regardless of what stage it is at, and post-surgery men can suffer from erectile dysfunction and urine incontinence as a result.

The researchers from Imperial found that using a high-intensity focused ultrasound device or cryoablation equipment to kill the cancer cells rather than removing them completely was just as effective.

Focal therapy is available already in clinical practice, but the high cost of a suite with the devices needed to perform procedures has meant a very small number of men are offered the treatment.