What is the medical device tax and why is it on the verge of being permanently scrapped in the US? 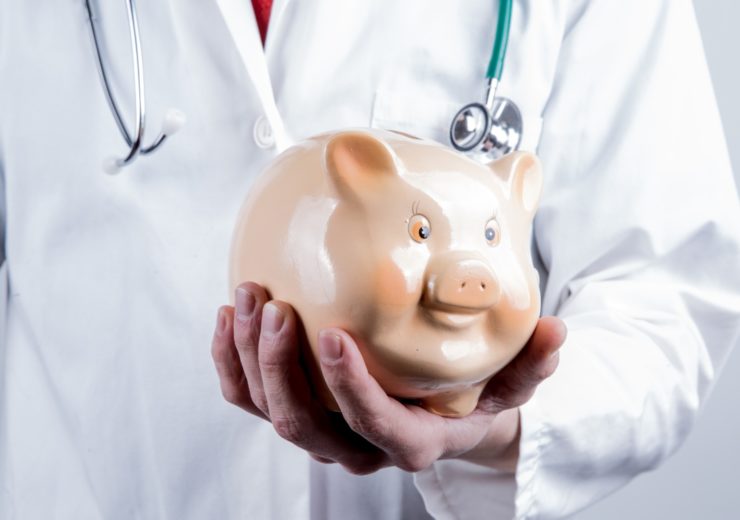 The issue of medical device tax has dragged on for almost a decade – but it could finally be on the brink of a resolution.

In 2010, President Barack Obama passed a taxation on technology and equipment used by healthcare providers into US law as part of the Patient Protection and Affordable Care Act (ACA).

These health reforms, which are often colloquially referred to as Obamacare, have drawn widespread criticism – from Republicans in particular – ever since.

The medical device tax has not escaped this condemnation, as even politicians from within the Democratic Party have been vocal about repealing the law.

But as a new bill that could scrap the tax entirely looks set to be signed off by Obama’s presidential successor Donald Trump, we take a closer look at its background and why it’s been so controversial.

What is the medical device tax?

In US law, companies are supposed to be subject to a 2.3% tax on the price they sell most medical devices for – although this has been suspended since 2016.

For the three years it was in place between 2013 and 2015, it affected everything from pacemakers and artificial joints to surgical gloves and dental instruments.

The tax was applied equally to both imported and domestically-produced devices – but not to items made in the US for exporting.

As an excise tax, it is also supposed to be applied at the manufacturing stage, meaning the extra cost is often included in the price that developers charge healthcare providers for their technologies.

Why was the tax introduced?

The Patient Protection and Affordable Care Act was introduced in 2010, in an attempt to make healthcare services and insurance more accessible for American citizens.

The medical device tax was actually designed to help the industry financially.

While Obama acknowledged it meant companies would have to pay slightly more in upfront costs, he claimed it would also benefit them in the long run by bringing a total of 30 million new customers through their doors.

In 2014, shortly after it had been put into action, the Joint Committee on Taxation – a US legislative body – estimated the tax would bring $29bn into the healthcare industry over the next decade.

The US Internal Revenue Service (IRS) said it collected about $5bn from the sector between 2013 and 2015.

The intention was to pump that money straight back into the system, funding health insurance plans like Medicare and Medicaid, as well as a number of other ACA programmes.

Criticisms of the medical device tax

A report published by US think tank Tax Foundation in November 2019 found that, if re-imposed, the medical device tax could result in the loss of 21,390 full-time jobs and a reduction in GDP of $1.7bn.

There have also been widespread claims that the taxation hurt smaller medtech companies and start-ups more than bigger corporations when it was in action, due to the fact it’s applied in the same way to every business, and is based on sales rather than profits.

Many believe scrapping it for good will encourage medical innovation, as companies will no longer be deterred from investing in new technologies by the increased prices the tax leads to.

This in turn would improve patient care, and also prevent further damage to the growth of smaller businesses – especially start-ups.

Medical device manufacturers and Republican politicians alike have widely supported repealing the taxation, and some prominent Democrats have also voiced similar opinions – including Elizabeth Warren, who is vying to become party leader in the run up to the 2020 presidential election.

Will the tax on medical devices be scrapped for good?

While the taxation has been suspended for nearly four years now, continued attempts to permanently remove it have been failed to be passed into US law.

Having been temporarily prohibited on two occasions – in 2016 and again at the start of 2018 – the tax is currently set to take effect again on the first day of January in 2020.

The House of Representatives also passed bills to repeal it for good in 2015 and 2018, but this motion has never made it through the second part of US Congress – the Senate.

However, this may be about to change, as the Senate looks set to pass a new end-of-year government funding agreement this week – an agreement that effectively removes the medical device tax from US law.

Now that this bill has finally made it through both of these main legislative bodies, all that remains is for President Donald Trump to sign it off – which he is also expected to do today (20 December).

The Medical Imaging and Technology Alliance (MITA) have been vocal in their support of repealing the taxation for good.

“We urge lawmakers from both sides of the aisle to approve this spending package, fully repeal the medical device tax and boost medical innovation in the US.”