Four medical devices marketed for the treatment of depression and anxiety 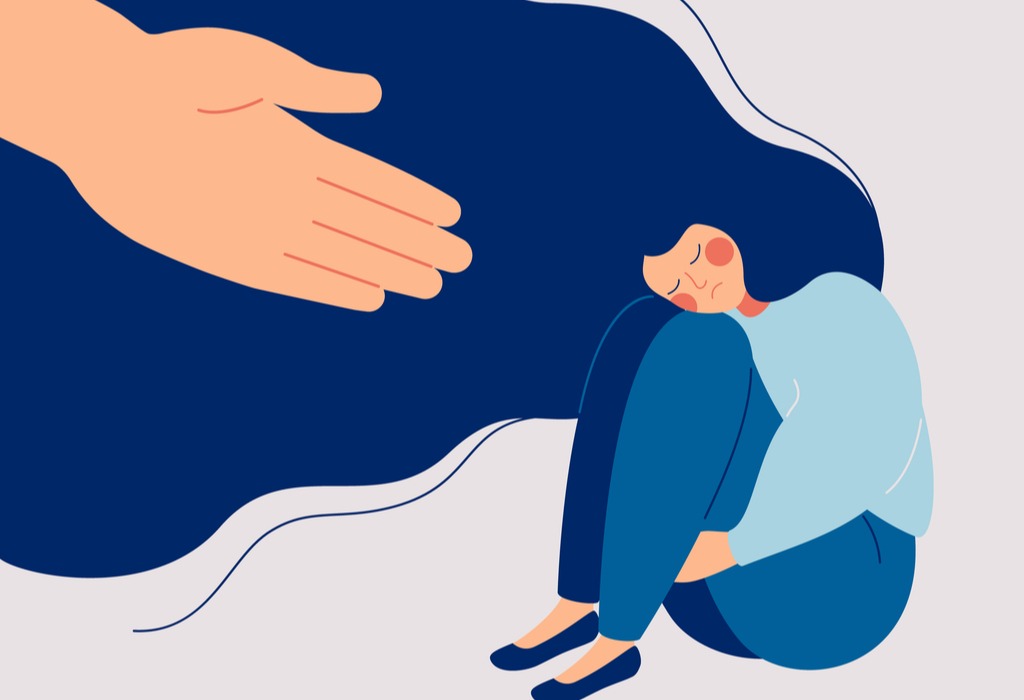 A heavy emphasis on the use of pharmaceuticals and a lack of clinical evidence for the efficacy of medical devices has meant that few of the latter are recommended by doctors for the treatment of depression and anxiety.

This doesn’t mean the technology itself is non-existent, however, and several devices have been cleared as safe for use by regulators of different countries, and are available commercially.

While there are studies supporting the use of these devices, most of which stimulate parts of the brain with tiny electrical pulses, they tend to rely on a small sample size, and so the clinical efficacy is far from established at this point.

Despite this, both anecdotal evidence from customers and even some backing from mental health professionals have maintained the technology as an option for patients who are averse to treatment with drugs or therapy, as well as those who find they’re resistant to both.

Here, we take a look at four of these devices.

Four medical devices marketed as a treatment for depression:

At first glance you’d be forgiven for mistaking the headset from Flow Neuroscience as an over-the-head audio device, but instead its marketed as a treatment for depression and anxiety – albeit a stylish one.

Flow attributes its efficacy to the link between the dorsolateral prefrontal cortex (DLPFC) – an area of the brain associated with cognitive reasoning and the regulation of negative emotion – and depression.

Although research into the effects of increasing the excitability of neurons is ongoing, Flow claimed in its latest study on 289 participants – a small sample size in the field of medical device research – that its device equalled the efficacy of antidepressants.

Although this bolstered the company’s proposition – which retails at £399 ($546) with an option to rent a device at £39 ($53) per month – it still recommends users engage in therapy through its companion app and look to its technology as one of many tools to fight depression and anxiety.

The Relivion device from Neurolief uses small electrical pulses, just like Flow, but it targets six branches of the occipital and trigeminal nerves, which are responsible for sensation in the face, ears, and scalp.

The device isn’t marketed as a tCDS and very little has been revealed about how its approach reduces the symptoms of depression – but Neurolief claims that 90% of patients in an open-label clinical study showed improvement in depression using the technology, after having not sufficiently responded to previous pharmaceutical treatment.

In the same study, 35% of patients reached full remission from their depressive episode – but the sample size was incredibly small at 23 patients.

Neurolief expects to conduct a larger multi-center pivotal trial with 150 patients this year, but details of this remain scarce and it could be some time before the device can be purchased to treat depression.

The only technology on this list with FDA approval to treat anxiety, depression, and insomnia was actually founded in the 1950s, when US scientists were investigating the effects of micro-current stimulation on the ability to promote sleep.

Tested on astronauts experiencing severe anxiety and insomnia, it was discovered that Cranial Electrotherapy Stimulation (CES) relaxed them and helped them achieve a restful night’s sleep.

The same technology is used in the Cervella device created by Innovative Neurological Devices, but rather than being assimilated into space headgear, the tiny 1.5 milliamp pulses are delivered to the cranium via a pair of conductive electrodes incorporated into the ear pads of noise-cancelling headphones.

Cervella isn’t the only kid on the CES block, with the Alpha-Stim device from Electromedical Products International providing an alternative that also requires a prescription before purchase.

The $600 Alpha-Stim AID (anxiety, insomnia and depression) device stands on the shoulders of many CES research studies just like Cervella, and in one that used the device itself, it was found that 82% of the 50 active CES group had around a 50% decrease in depression between their baseline to the endpoint of study.

Rather than being integrated into a headphone unit like Cervella, it comes with clips on the end of wires that attach to the device, which fasten against the earlobes and send electrical pulses through to the cranium.

Although the technology behind the device looks dated, there is an Alpha-Stim app available only on the iPhone store to sync the device and record user progress.