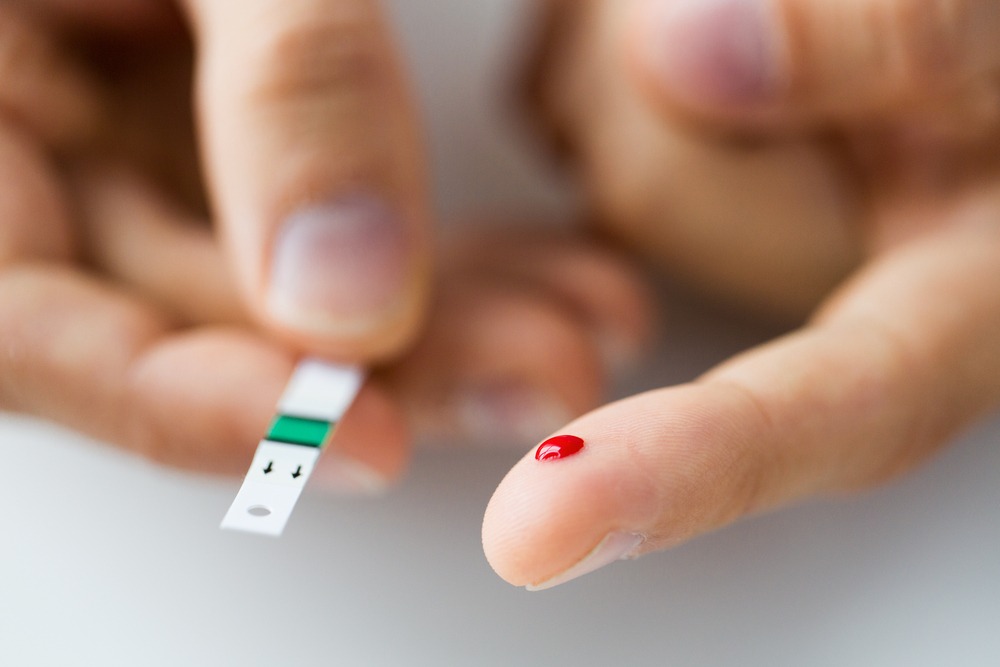 As countries around the world had to adjust to restrictions on their movement this year to stop the spread of the coronavirus, Fitbit smartwatches were one product many relied on to maintain their fitness – but could they also be used to manage type-two diabetes?

That was the conclusion of a clinical study ran by app developer Health2Sync into the use of its software alongside the data collected by the popular wearable – a service already available to its 520,000 users across Japan and Taiwan.

The company believes its clinical study demonstrates that combining Fitbit wearable devices with its patient management platform can help users control and better manage the symptoms caused by diabetes.

Dr Kuo-Liang Lu of Da-Ya Chang-An Clinic in Taiwan – one of four clinics in the study –said: “The results speak for themselves. We saw a reduction in some of our patients’ weight by an average of two kilograms and fasting BG (blood glucose) levels of study participants from Da-Ya Chang-An clinic decreased 11.10 mg/dL (milligrams per decilitre) within three months, leading to significant health improvements.”

Smart devices used to monitor the symptoms of diabetes are nothing new. But another participant in the study emphasised the role that connecting patient data with doctors played in the positive results.

“The integration of Fitbit data with Health2Sync let me easily view my patients’ activities and self-monitored data, enabling me to make necessary suggestions and give guidance to help patients for further improvement.”

How did Fitbit and Health2Sync conduct the clinical study on type-two diabetes management?

Conducted over a three-month period ending in July 2020 in conjunction with the Neng-Chun Diabetes Clinic, Da-Ya Chang-An Clinic, Yier Clinic and Banqiao Da-Jun Clinic, doctors tracked the progress and lifestyle changes of 95 participants with type-two diabetes.

Prior to the commencement of the study, doctors at the four clinics established benchmarks for all participating patients based on blood glucose tests at the start of the trial, then on a self-monitored weekly basis throughout the study period.

Each participant was given a Fitbit Inspire HR and the participants voluntarily agreed to connect their Fitbit wearable data with the Health2Sync diabetes management app to track their progress throughout the program.

Physical activity data generated from each person’s Fitbit device was integrated into the Health2Sync app, which housed other health metrics such as patients’ HbA1c, BG and cholesterol levels to let doctors seamlessly monitor patients’ information on the Health2Sync patient management platform and provide advice remotely.

Participants received reminders for weekly exercises via their Health2Sync app, which promoted an increased frequency in moderate to high intensity activity to about seven times a week.

The increased levels of activity corresponded with an improvement in patients’ health conditions.

These improvements were recorded in the following:

While the study carried out by Health2Sync established the efficacy of using a wearable for its cohort of participants in Taiwan, the practice isn’t uncommon around the world either.

In 2016 US telecoms giant AT&T looked to incorporate the services of YOFiMeter – a blood-glucose measuring tool – into its own proposition and help patients transmit this data to their doctors over the network.

But the deal hinged on an FDA approval that never came (or at least was not announced publicly), and the indiegogo campaign for YOFiMeter closed with 5% of its £112,985 goal.

Clearly there’s a market for the practice of sharing data related to diabetes, both type one and two, because several high-profile companies currently integrate with Apple’s HealthKit – a central repository for health and fitness data collected by devices linked to an iPhone.

In 2018 medical device giant Roche announced that blood-glucose information collected using any of its diabetes-focused Accu-Chek products could be shared with caregivers and become part of the medical records of its users courtesy of Apple’s data highway, where it could be seen by doctors.

But the nearest to a real-time blood-glucose and activity monitoring pathway like that enabled by Fitbit and Health2Sync – alongside whichever monitoring devices link to the app – since then has been Medtronic acquisition and integration of behaviour-tracking AI technologist Klue, but the company’s app focuses on food not activity.

One reason for the lack of clinical data to support the combination of activity and blood glucose data to inform treatment pathways could be exactly what’s at stake for technologists and doctors.

One 2018 academic paper discussing the use of wearables in diabetes management highlighted that physicians expected to make recommendations to diabetic patients already had an influx of medical data, and that that it would merely contribute to the data overload already heaped on them in the current medical system.

The paper also noted the need to build the ability to detect device failure along the chain in a diabetes-management ecosystem.

The message from one healthcare policy expert writing for Forbes earlier this year is that wearables like the Fitbit hold promise for the management of type-two diabetes.

But to validate their use in the patient-doctor ecosystem, more studies like the one from Health2Sync need to be done.