According to the researchers, the biomarker can be developed into a screening tool for possible volunteers for CBD-specific research studies and clinical trials 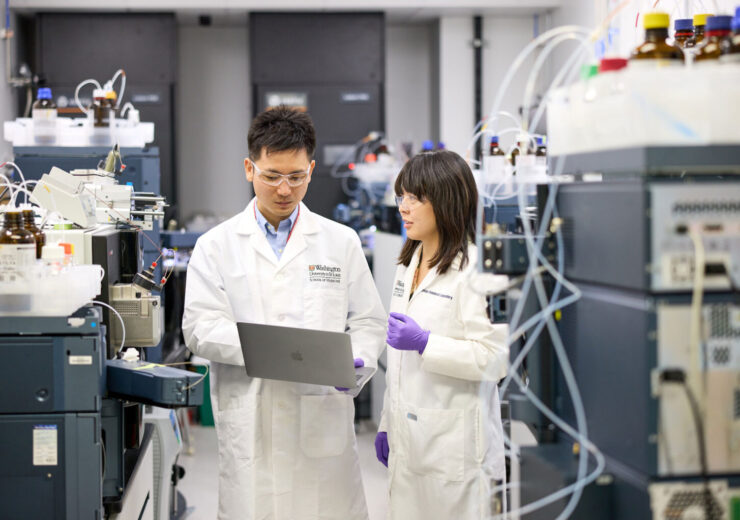 Researchers at the Washington University School of Medicine claim to have identified a biomarker that can screen people with a primary tauopathy called corticobasal degeneration (CBD).

According to the researchers, the biomarker can be developed into a screening tool for potential volunteers for CBD-specific research studies and clinical trials. It can also help identify people who need CBD-specific treatments.

The researchers found a high rate of microtubule binding region (MTBR)-tau 275 and MTBR-tau 282 in the brains and low in the cerebrospinal fluid of patients with CBD and a subset of FTLD-MAPT.

Further study demonstrated that the types of tau distinguish people with CBD from those with other primary tauopathies with an accuracy ranging from 84% to 89%.

The study’s co-senior author Chihiro Sato said: “Before, the only way to find out which primary tauopathy a person had was to wait until they died and then examine the person’s brain under a microscope.

“A patient comes in with stiffness, balance problems, slurred speech and memory issues, and it could be CBD, but it also could be progressive supranuclear palsy (PSP) or Alzheimer’s or other diseases.

“This biomarker can reliably identify people with CBD, which means we can use it to enroll people in clinical trials. And, down the road, it may be key to initiating therapies.”

During the study, the researchers searched for distinctive forms of tau associated with primary tauopathies from a sample that included five main tauopathies.

The team evaluated the brain tissues and cerebrospinal fluid of persons who had dementia in comparison to samples from individuals without dementia, the Washington University said.

According to the study’s authors, there are several experimental drugs in the pipeline that target tau in development. Although most were created with Alzheimer’s patients in mind, they might work well as treatments for primary tauopathies.

The latest technique can be applied to find biomarkers for other primary tauopathies and thus allowing for more clinical trials.