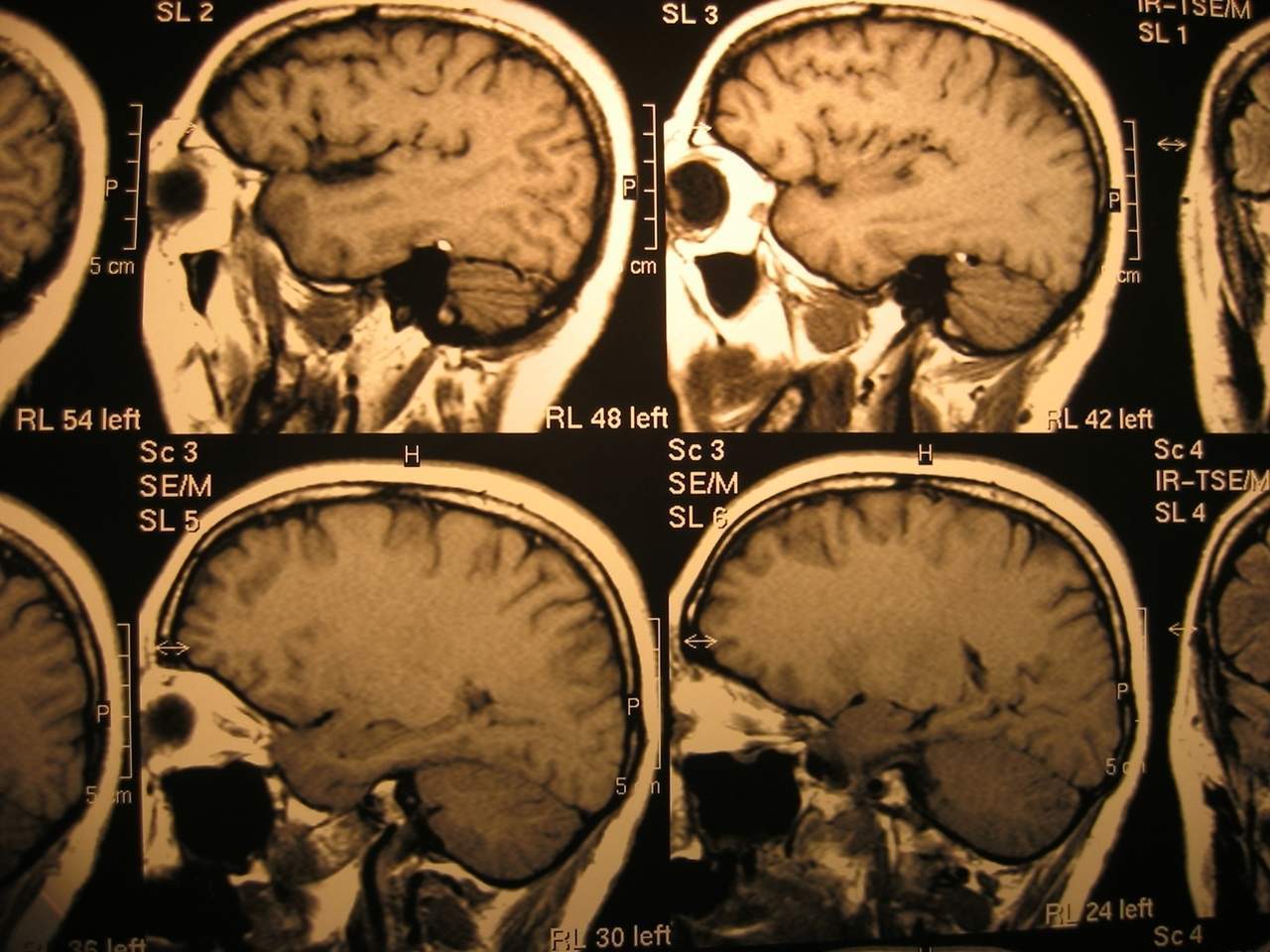 Established in 2016 by Chris Mansi and David Golan, Viz.ai has developed, what is claimed to be the first FDA cleared computer aided triage software to detect and triage urgent stroke cases.

The AI cloud-based platform analyzes brain scans for large vessel occlusions (LVOs) and sends these scans to a neurovascular specialist for an early therapeutic intervention.

Viz.ai stated that it will use the funding to expand its market and to extend its product portfolio beyond stroke.

Kleiner Perkins general partner Mamoon Hamid will join the Viz.ai as one of the board of directors.

Mansi said: “In stroke every minute matters. Our goal is to fundamentally change healthcare, making it proactive rather than reactive. By integrating Viz, we believe healthcare systems can increase access to proven life saving therapy and reduce the time to treatment across their referral network.

“AI-assisted triage has the potential to save lives and reduce disability, we are delighted to partner with top tier investors at Kleiner Perkins and GV.”

It is believed that there are more than 6 million stroke-related deaths occurring every year across the world and strokes are the number one cause of long-term disability in the country. Outcomes are predicated on timely diagnosis and early access to neurological specialists.

Viz.ai can help in automatically analysing CT scans by using advanced deep learning algorithms which will look for large vessel occlusion strokes and will alert neurological specialists. This is claimed to be happening in minutes, enabling prompt action.

Hamid said: “We were attracted not only to the technology behind Viz.ai and its impact on patient outcomes, but also its adoption model. Many new health-tech solutions struggle to gain traction because they are an outside-in sale to medical teams, requiring changes to procedures and workflows.

“In contrast, physicians and their teams are driving adoption of the Viz.ai platform because it is not disruptive to emergency room procedures and fits naturally into existing systems.”