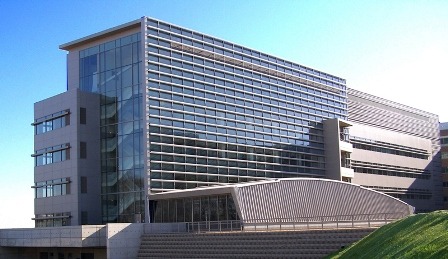 A single treatment during surgery, Sculptura can provide cancer patients and physicians a single radiation treatment at the point of surgery.

“With the creation of Sculptura, Sensus is pioneering a new whole approach to radiation oncology that will ultimately benefit both patients and the medical community at large,” said Joe Sardano, Sensus Healthcare CEO.

“This system has the potential to give surgeons and radiation oncologists at hospitals and cancer centers the ability to eliminate weeks of post-operative radiation treatments that patients have to undergo after surgery. It is a game-changer that will provide a significantly better quality of life for patients post-surgery.”

Sculptura is a robotic Intraoperative Radiation Therapy (IORT) system that uses patented Beam Sculpting capabilities to treat various cancers during surgery. The first Sculptura system has been installed at the University of Pennsylvania’s Perelman School of Medicine Department of Radiation Oncology.

“Sensus will introduce Sculptura into the marketplace to help cancer patients all over the world have a more manageable and effective radiation oncology experience,” added Sardano.

“Sculptura  is a paradigm-shifting technology that will not only help doctors to uniquely sculpt exact areas of the body with the radiation beam, but also result in similar or better outcomes to current radiation treatments today, with much less collateral damage.”

“From its 3D Beam Sculpting and respiratory motion tracking to the embedded image guidance and treatment area illumination, Sculptura™ is a first-of-its-kind, best-in-class treatment for cancer patients everywhere that will considerably change the status quo and forever alter how we think about cancer therapy today.”