Early and cost-effective identification of samples potentially containing the B.1.1.7 or other variants may help reduce further spread of infection 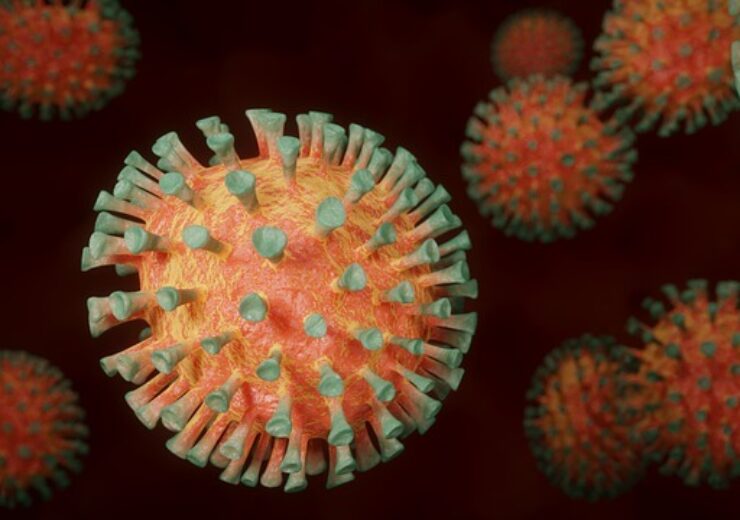 Applied DNA Sciences, a leader in Polymerase Chain Reaction (PCR)-based DNA manufacturing, announced today that the U.S. Food and Drug Administration (FDA) published a safety communication (the “Communication”) that identifies the Company’s Linea COVID-19 Assay Kit as one of only two tests marketed under the FDA’s Emergency Use Authorization (EUA) that are potentially able to identify certain SARS-CoV-2 mutations, including a mutation found in the U.K. variant of SARS-CoV-2 (B.1.1.7). According to recent publications, the B.1.1.7 variant has been identified within the United States and may be associated with an increased risk of transmission of the virus that causes COVID-19. The identification of certain mutations can help identify samples that should be further characterized via genetic sequencing and can potentially assist with the early detection of new variants in patients, which may reduce further spread of infection. The full text of the Communication is accessible via the URL below.

According to the Communication, the FDA monitors the potential effects of genetic variation on molecular tests that have received EUA, including the Company’s Assay Kit. The Communication notes that molecular tests designed to detect multiple SARS-CoV-2 genetic targets, such as the Assay Kit, are less susceptible to the effects of genetic variation than tests designed to detect a single genetic target. Based on analysis conducted by the Company and FDA, one of the two S-gene targets (S1 and S2) of the Assay Kit has significantly reduced sensitivity in the presence of certain S-gene mutations, including a mutation found in the B.1.1.7 variant. The Communication notes that the reduced sensitivity, also known as an S-gene dropout, may be indicative of certain SARS-CoV-2 mutations, including the B.1.1.7 variant. Due to the Assay Kit’s multi-target design, the Communication states the Assay Kit’s overall sensitivity should not be impacted.

“Our ability to potentially identify certain variants of SARS-CoV-2 is grounded in the multi-target design of our assay that mitigates the impact of a mutation to the S-gene on test sensitivity. We believe our Assay Kit can give public health officials and diagnostic laboratories a fast and cost-efficient tool – whether through diagnostic or pooled surveillance testing – with which to potentially identify and track B.1.1.7 spread that is made all the more challenging by the variant’s apparent transmission advantage,” said Dr. James A. Hayward, president and CEO, Applied DNA. “Using our Assay Kit, we have already identified variants of SARS-CoV-2 via S-gene dropout, sequenced the identified variants with partners and identified common genetic progenitors that are shared by B.1.1.7 and other emerging SARS-CoV-2 variants. Utilizing this knowledge, we have begun to develop new assays to detect specific mutations in SARS-CoV-2 and to adapt our assay to address the evolving SARS-CoV-2 threat.”