Titan Medical has secured US patent for instrument insertion and positioning in single-port robotic surgery. 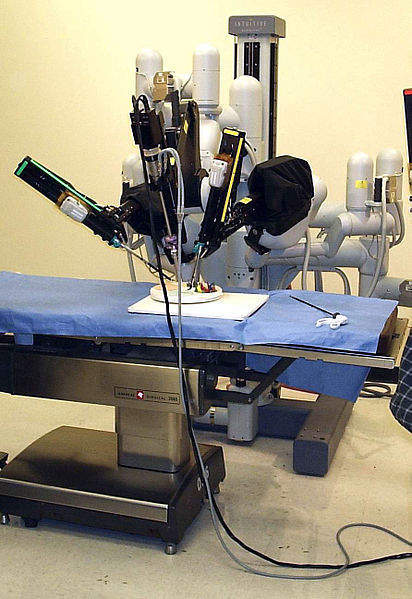 The U.S. Patent No. 10,058,396 is titled “System and Apparatus for Insertion of an Instrument Into a Body Cavity for Performing a Surgical Procedure.”

The technology was developed internally at Titan and was led by the Company’s R&D senior vice-president, Perry Genova.

“I commend Dr. Genova for his technical thought-leadership and congratulate him as being the lead inventor on this granted patent. We believe the unique attributes presented in the patented technology will further enable successful single-port robotic surgery by providing relevant operative field information for surgeons and bedside assistants, ultimately benefitting the patients for whom this technology is being developed.”