The SERF ablation system will offer a new form of biological heat transfer, which is more effective at transferring heat than conventional ablation methods 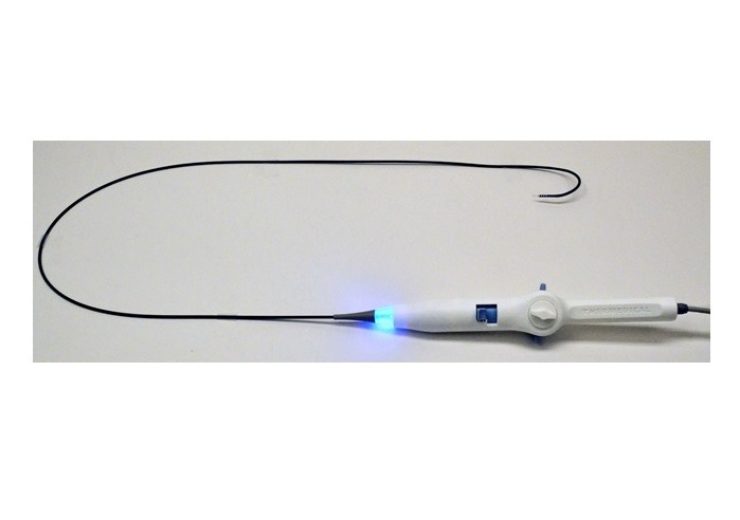 Thermedical directors board Roy Tanaka said: “Today, an estimated one million people who develop, or are likely to develop VT annually, have limited options for effective treatment and often suffer a very poor quality of life.”

The SERF ablation system has been developed to offer a new form of biological heat transfer, which is 20 times more effective at transferring heat than conventional ablation methods.

The Durablate catheter holds the capacity to precisely control the ablation size and treat tissue, which is deeper in the heart wall.

The SERF VT EFS is a single-arm observational study designed to assess the safety and effectiveness of the Durablate catheter for the treatment of VT.

Thermedical clinical, regulatory and quality vice president Trena Depel said: “We are pleased to have the FDA recognize the novelty and potential for our therapeutic approach in treating VT as a breakthrough technology and look forward to a continued productive relationship with FDA to expedite access to patients who have few to no therapeutic options.”

In 2012, Thermedical secured 510(k) clearance from the FDA for its radiofrequency-based thermal ablation system to treat large volumes of solid tumours.