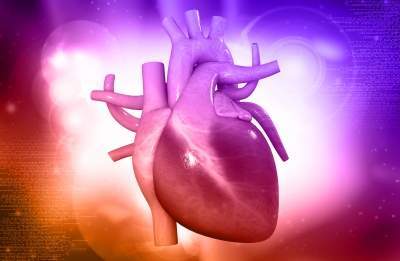 The therapy can provide clinicians better control over diuretic therapy by allowing precise and predictable management of a patient’s fluid levels.

RenalGuard Solutions CEO Jim Dillon said: “We are thrilled to reveal late-breaking data that demonstrates a promising step towards a new therapy for patients suffering from Acute Decompensated Heart Failure.

“RenalGuard-Guided Diuretic Therapy has the potential to establish a new front-line standard of care for heart failure patients, allowing physicians to maximize fluid removal while protecting patients from the potential negative impact of excessive fluid loss.”

ADHF is a sudden onset of heart failure symptoms, which generally include difficulty breathing (dyspnea), swelling in the extremities and fatigue.

Diuretic therapy is the current treatment for ADHF, which enables to restore healthy fluid levels in the kidneys and across the body.

RenalGuard Solutions is engaged in the development of advanced fluid management technologies for the cardiac and vascular markets.