Healthy.io released a joint study with researchers from the Johns Hopkins University School of Medicine measuring the feasibility and acceptability of Dip.io, the smartphone-based, at-home urinalysis test, among pregnant women receiving prenatal care. 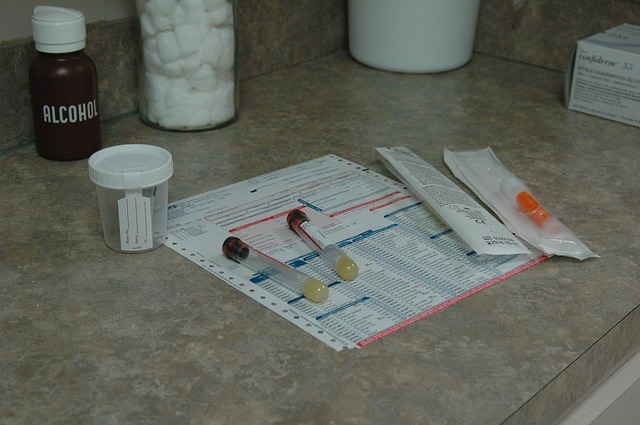 Published in the American Journal of Obstetrics and Gynecology (AJOG), the study found that the Healthy.io test was feasible, acceptable, and largely preferred by participants.

The pilot study assessed the feasibility, via test completion rate, and acceptability, based on participant survey results, of Dip.io among a sample of 179 pregnant women receiving care at two clinics affiliated with Johns Hopkins in Baltimore, Md. Results showed that 87 percent of participants attempted the test, with 96 percent of those women successfully completing the test. A further 96 percent of women who completed the survey found Dip.io easy or very easy to use. Additionally, two-thirds of the women said they preferred at-home self-testing as compared to just 10 percent who preferred conventional testing at a medical clinic.

“Despite record health care spending, the U.S. has the highest maternal mortality rate in the developed world. Not only is it high, it’s actually going up, which is shocking after the incredible reduction in maternal deaths achieved throughout the 20th century,” said Yonatan Adiri, founder and CEO of Healthy.io and co-author of the study. “To reverse this trend, we have to make critical testing more accessible and easier to complete, preventing potentially fatal complications. Our study with Johns Hopkins shows that smartphone-based prenatal tests, with the ease of use and broad accessibility of the technology, are part of the solution.”

Urinalysis testing is a routine component of prenatal care, and has a role in the management of conditions such as pregnancy-associated hypertension, renal disorders, and urinary tract infection. Clinic-based testing requires applying urine to an FDA-approved dipstick then visually interpreting or machine-reading the results at the facility, but urine dipstick testing is simple to perform, and lends itself well to home-based testing.

Healthy.io’s Dip.io is the only smartphone-powered urinalysis cleared by the FDA and European regulators as equivalent to lab-based testing. It uses an iOS and Android compatible app combined with a prepackaged testing kit, including a specimen cup, FDA-approved dipstick, and color-board to evaluate results. The results indicated that women were able to quickly, easily use Dip.io, as the majority who completed the test did so within 24 hours and without further prompting.

The results of this study indicate that the integration of smartphone-based tools into prenatal care can benefit patients and providers. Expanding access to care and testing via smartphone-based tools may be especially helpful to women in rural or underserved communities, who have to travel greater distances to see a provider. This technology may also assist women who have challenges visiting a clinic due to family or work responsibilities.

This study comes on the heels of another Healthy.io joint study with Geisinger and the National Kidney Foundation. The study found a 71 percent Dip.io test completion rate among a population of previously non-compliant patients with diabetes being tested for chronic kidney disease, with 89 percent reporting they prefer home testing over going to the physician’s office.

In 2017, researchers examined one-time use of Healthy.io’s Dip.io application and test kit among a convenience sample of adults presenting for prenatal care. Participants were asked to self-collect and dip a urine sample at home, and scan an image of the sample against a color-board through the Dip.io app within two days. After participants successfully uploaded the smartphone images, the app presented a survey to measure the ease of use, preference for self testing over clinic testing, and problems encountered. Further research could include younger participants, those with lower health literacy, and adults with high-risk pregnancies. While the study collected limited demographic information on participants, the clinics serve a racially, ethnically, and socioeconomically diverse patient population. The study received approval from the Johns Hopkins Medicine Institutional Review Board (IRB).