A study conducted by researchers at the University of Birmingham in the UK has identified clinical risks and biomarkers that could be used to screen patients with heart condition. 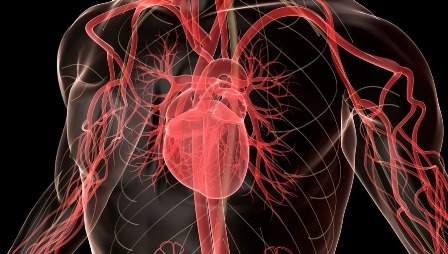 Atrial fibrillation is a common heart rhythm disorder, which is said to affect around 1.6 million people in the UK.

Scientists have determined that patients with three clinical risks, including older aged, male and high body mass index, will be more affected by atrial fibrillation.

According to scientists, the patients can be screened for atrial fibrillation by testing the blood to check whether they have increases levels of two biomarkers, including hormone secreted by the heart known as brain natriuretic peptide (BNP) and protein responsible for phosphate regulation known as fibroblast growth factor-23 (FGF-23).

First author Dr Winnie Chua said: “People with atrial fibrillation are much more likely to develop blood clots and suffer from strokes. To avoid strokes it is important for them to take anticoagulant drugs to prevent blood clotting. However, atrial fibrillation is often only diagnosed after a patient has suffered a stroke.

“Therefore it is important that patients at risk are screened so that they can begin taking anticoagulants to prevent potentially life-threatening complications.”

During the study, the scientists analyzed 40 common cardiovascular biomarkers in a cohort of 638 hospital patients who have been enrolled between September 2014 and August 2016.

Started in 2013, the research is ongoing and further steps will include follow-up appraisals of the patients enrolled in the study to enhance the prevention and treatment of atrial fibrillation.