A research team from Stanford University has developed a new wearable device to measure cortisol from the wearer’s sweat. 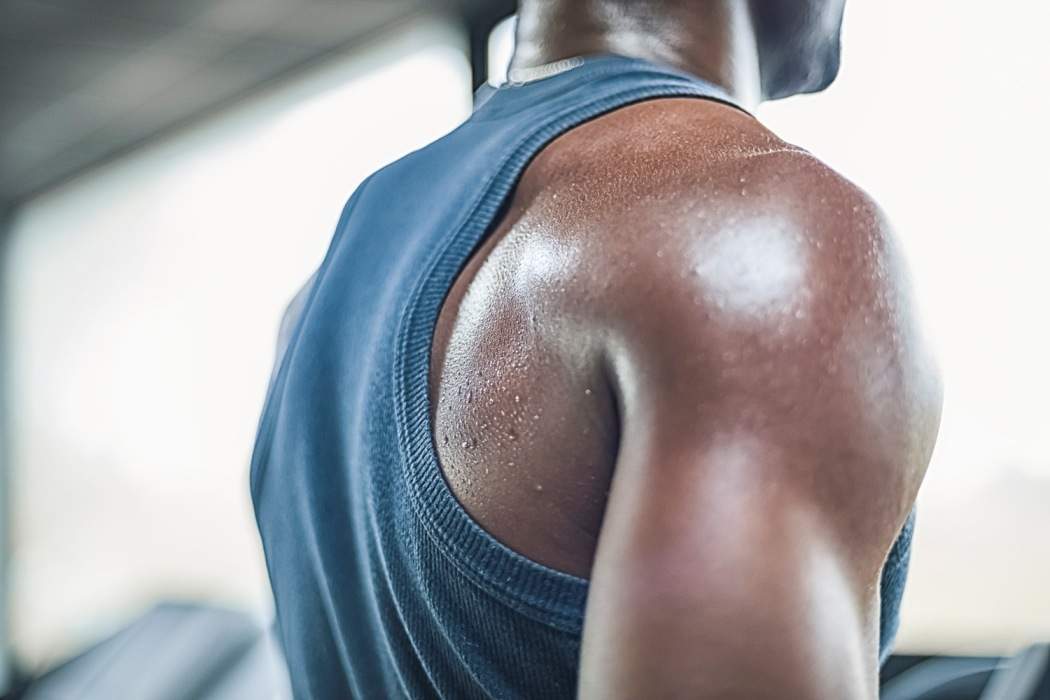 Cortisol is a hormone which rises and falls naturally throughout the day, but it can spike in response to stress. Presently, the methods for measuring cortisol levels require waiting for several days for the results to come from lab.

The wearable device developed by material scientist Alberto Salleo from the university can be applied directly to the skin and this device can directly assess how cortisol a person is producing.

Salleo lab post-doctoral scholar and lead author of the paper, which was published in Science Advances, Onur Parlak said: “We are particularly interested in sweat sensing, because it offers noninvasive and continuous monitoring of various biomarkers for a range of physiological conditions.

“This offers a novel approach for the early detection of various diseases and evaluation of sports performance.”

Clinical tests that measure cortisol offer an objective gauge of emotional or physical stress in research subject can help doctors in identifying whether or not a patient’s adrenal or pituitary gland is working properly.

If the prototype becomes a reality, it can allow people with an imbalance to measure their own levels at home.

Cortisol presents a special challenge to biosensors as some sensors detect a molecule’s positive or negative charge, but cortisol has no charge. To overcome this challenge, the team had built a stretchy, rectangular sensor around a membrane that specifically binds only to cortisol.

Stuck to the skin, it sucks in sweat passively through holes in the bottom of the patch. The sweat pools in a reservoir, which is topped by the cortisol-sensitive membrane. Charged ions like sodium or potassium, also found in sweat, pass through the membrane unless they are blocked by cortisol. It’s those backed up charged ions the sensor detects, not the cortisol itself.