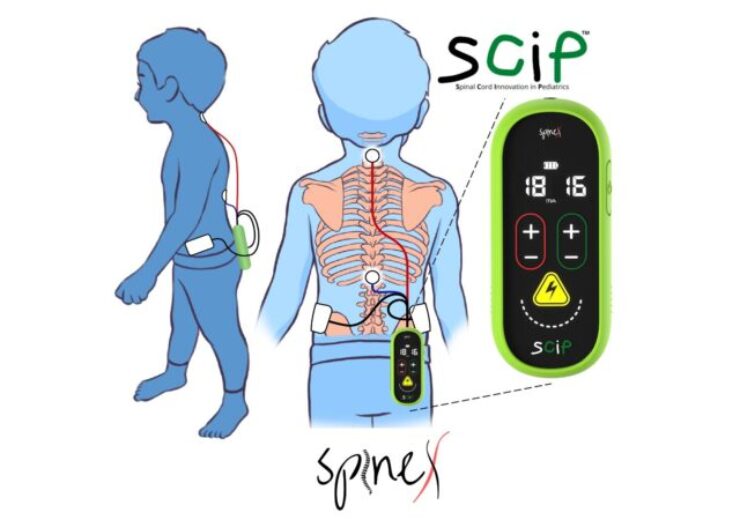 SpineX announced that its first-in-human study supports the use of its non-surgical treatment SCiP (Spinal Cord Innovation in Pediatrics) in children with cerebral palsy (CP).

According to the medical technology company, SCiP showed functional improvements in children with the congenital disorder.

The findings of the study were published in the Nature Communications medical journal.

SpineX said that 16 out of 16 kids who received SCiP during physical therapy had better voluntary sensorimotor function.  The trial involved a broad variety of ages and cerebral palsy  severity, said the company.

In May 2022, the US Food and Drug Administration (FDA) granted the breakthrough device designation to the firm for SCiP and the proposed treatment of cerebral palsy.

The medtech company said that it is working with the regulator for a proposed clinical trial to be held next year. SpineX intends to utilise the findings of the trial to get FDA approval for SCiP as a treatment for the congenital disorder.

SCiP is said to be a non-invasive spinal electrical neuromodulation device. It is designed to deliver transcutaneous spinal cord neuro-stimulation for the potential treatment of the underlying neurological dysfunction in pediatric patients having cerebral palsy.

SpineX aims to see SCiP become the first device in the US to treat the disorder through the transformation of the dysfunctional connectivity between the brain and spinal cord into highly functional systems.

Dana, mother of one of the trial’s participants said: “At just three years old and highly affected by CP, our son has shown such exciting progress since he began using SCiP.

“We’re so grateful that our son was included in the clinical study with SCiP as it has opened up a world of possibilities for our son, and we hope others will be able to witness it soon.”

SpineX is developing spinal neuromodulation as a platform technology, and SCiP is its second breakthrough product designation after the SCONE device, which is being tested in clinical trials for the treatment of neurogenic bladder.