Silk Road Medical, a US-based manufacturer of medical device systems to prevent strokes, has filed a preliminary prospectus for an initial public offering (IPO) with plans to raise about $86.3m. 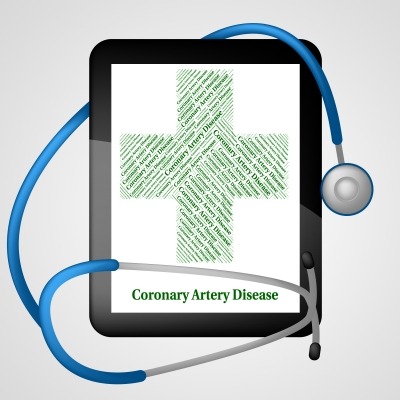 Silk Road Medical has applied to list on the Nasdaq under the ticker symbol SILK.

JP Morgan and BofA Merrill Lynch are serving as lead managers on the deal with BMO Capital Markets and STifel acting as co-managers. The financial terms of the offering were not disclosed.

The medical device company, which based in the Sunnyvale, California, plans to use the proceeds to expand its sales force and commercial operations in the US and across the world.

The company, in its prospectus filed with the SEC, said that it also aims to increase its R&D activities conduct and sponsor new clinical studies.

In 2015, Silk Road has first started selling its products in the US, which are designed for transcarotid artery revascularization, or TCAR procedures.

TCAR is a minimally invasive system that redirects carotid blood flow away from the brain to protect it from stray pieces of plaque. The blood is shunted through a filtration system before being returned to the body through the femoral vein in the patient’s thigh.

Silk Road said that by completely reversing the blood flow in the artery and filtering it outside the body it could be able to stop smaller pieces of debris from reaching the brain and causing damage, compared to strainers placed entirely within the artery.

The new financing was raised  for the company’s rapid commercial growth of ENROUTE family of products for TransCarotid Artery Revascularization (TCAR) procedures.

The company said that its ENROUTE Neuroprotection System (NPS) allows the physician to directly access the common carotid artery in the neck.

As part of the financing, a partner of Norwest Venture, Robert Mittendorff has joined the company’s board of directors.