Interrad Medical publishes a new clinical data publication that shows an impressive decrease in material and catheter replacement costs with use of the SecurAcath Subcutaneous Catheter Securement device compared to an adhesive securement device. 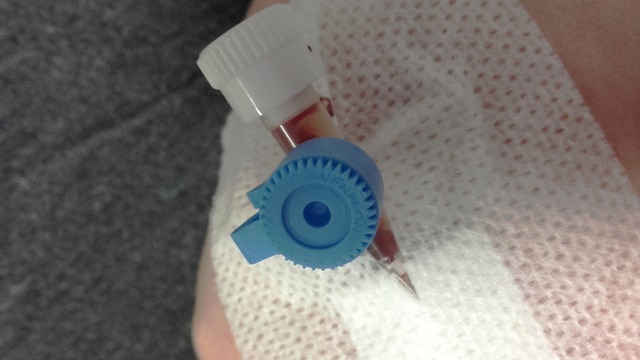 The publication titled “Intravascular catheter migration: A cross-sectional and health-economic comparison of adhesive and subcutaneous engineered stabilisation devices for intravascular device securement,” by Dympna McParlan, et al., Belfast City Hospital, Belfast, Northern Ireland, was published in the Journal of Vascular Access in June 2019. The paper is a PICC securement study that compared one full year of Statlock use (1,111 patients) to one full year of SecurAcath Subcutaneous ESD (engineered stabilization device) use (1,139 patients). Average dwell time per patient was 6 months. There was a 5.9% catheter replacement rate with Statlock use compared to a 0% replacement with SecurAcath.

McParlan states in the paper, “The introduction of subcutaneous ESDs has resulted in significant benefits for the patient, practitioner and the trust. This may have significant impact at a national level, indicating larger cost savings of over £8.8 million (€9.74/US$11.1 million) per year, simply by reducing catheter replacement from unintentional dislodgements and the frequent replacement of adhesive securements during each dressing change.”

“We are very excited this large comparative study data shows a significant cost savings with use of the SecurAcath,” commented Joe Goldberger, President and CEO of Interrad Medical. He added, “This important new data adds to the clinical evidence base that supports the fact that the SecurAcath provides improved catheter securement by reducing complications and cost of care.”

The SecurAcath is the only subcutaneous catheter securement device that lasts the life of the line and can dramatically decrease catheter dislodgement and migration, decrease catheter replacement costs, prevent therapy interruption, reduce catheter-related infections and other complications, and lower total cost of patient care.