Saniona, a research and development company focused on drugs for diseases of the central nervous system and eating disorders, has completed preclinical development of SAN711 to treat chronic itching and neuropathic pain. 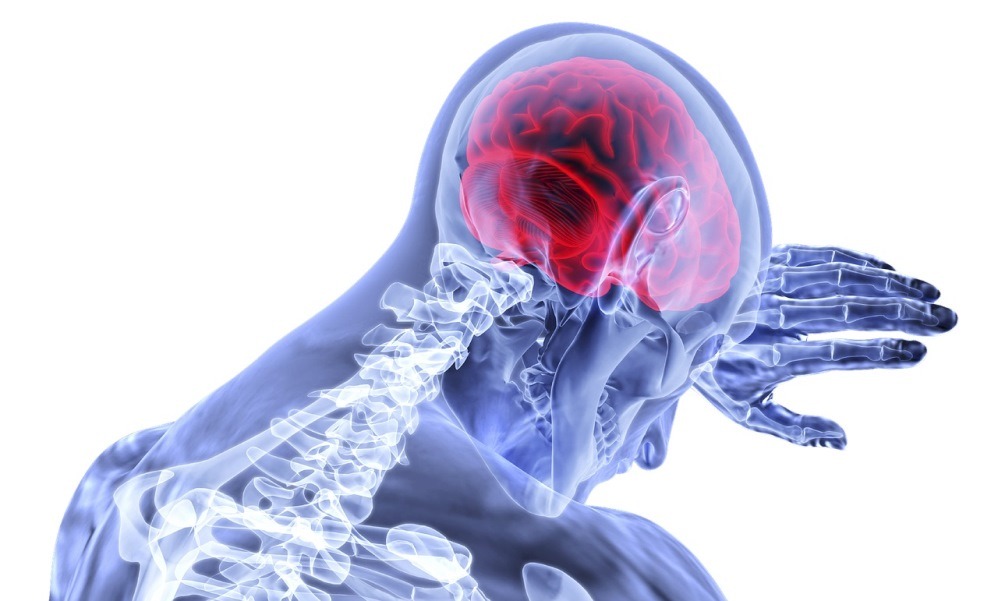 Saniona said that preparations are underway for Phase 1 clinical trials, which could begin in the summer of this year.

SAN711 is a GABAA α3 modulator (PAM) which has shown its potential in reducing rodent itching and pain models. Comprehensive preclinical package including full toxicology and GMP validation have been completed by Saniona.

The company plans to start the clinical trial either internally or together with a potential partner.

SAN711 could become a new treatment for severe and untreatable itching conditions caused by renal failure and liver diseases along with rare neuropathic itching diseases such as Brachioradial pruritus.

Saniona said several chronic itching conditions are not related to skin reactions but are a result of chronic changes in sensory modulation in the spinal cord, mediated by GABAA α3 receptors, which SAN711 targets.

Saniona CEO Jørgen Drejer said: “Preclinical data for SAN711 are very compelling and we believe it has the potential to become a first-line treatment in patients suffering from severe untreatable itching conditions and neuropathic pain disorders. There is a significant unmet medical need and a significant commercial opportunity in rare itching disorders for which we may potentially pursue accelerated development, for example in Brachioradial pruritus.”

SAN711 is touted to have the potential to become a non-narcotic treatment concept for chronic pain conditions such as neuropathic pain, which is known to be notoriously difficult to manage. It is estimated that nearly 40-60% of patients do not respond to existing drugs and that the responders only achieve partial pain relief.

SAN711 claims to be offering chronic treatment in neuropathic pain models. It is claimed to be well tolerated without abuse liability and other side effects such as drowsiness, dizziness and somnolence seen with strong analgesic.