Erada Technology Alliance (Erada) has launched a saliva-based diagnostic tool for malaria, a life-threatening disease which is estimated to kill 435,000 people globally each year. 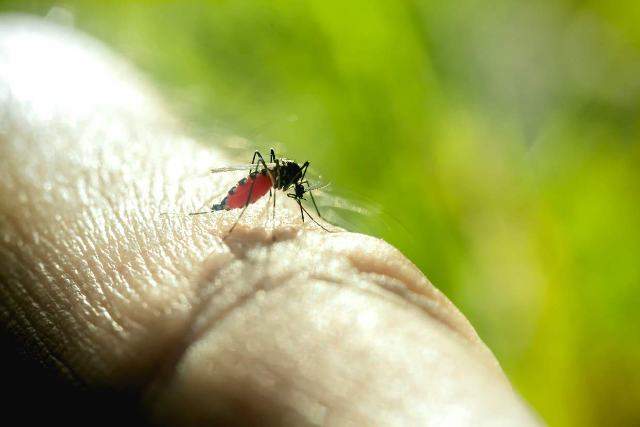 Erada, which was founded by Benji Pretorius and Richard Schmidt, is situated in Musina, South Africa. The alliance will market the test as a Saliva-based Malaria Asymptomatic and Asexual Rapid Test (SMAART) for subclinical infection.

The easy- to-use solution features a device for standardized collection of saliva. Health care professionals, teachers and parents can implement the saliva collection process, compared to invasive blood tests, which should be administered by trained clinicians.

The saliva test can be used for the early detection, treatment and prevention of the disease. It also reduces the further transmission of malaria, which is a mosquito-borne infectious disease affecting humans and other animals caused by parasitic single-celled microorganisms belonging to the Plasmodium group.

Erada said the saliva test detects a biomarker from female parasites circulating in an infected human who is asymptomatic, but is carrying the parasite and expected to come down with malaria within a week.

The tool works by identifying a biomarker for Plasmodium falciparum parasites. In several areas across the world, the parasites have acquired a mutation, making it difficult to detect them by existing blood-based tests.

In 2014, the Bill & Melinda Gates Foundation provided funding for the research and development of the new saliva test, which identifies a key protein the parasite requires for survival.

Pretorius said: “The introduction of SMAART is going to play a major part in achieving effective diagnostic testing and surveillance; as well as prevention and treatment of this disease, and therefore will be a major catalyst in meeting the WHO’s 2030 target to reduce malaria incidence and mortality by 90%.”

Erada will bring the diagnostic tool to market in partnership with the Dinglasan Malaria Laboratory based at the University of Florida; US firm Oasis Diagnostics; Fusion Antibodies in the UK and Synergyworx International.