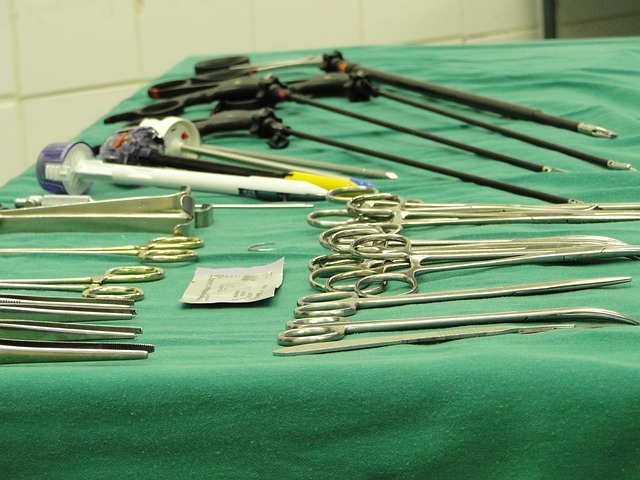 This new facility in the Boston suburbs will provide medical device designers in the Eastern U.S., particularly those in the Northeast, the opportunity to explore manufacturability options at a local facility, and to quickly produce prototype and low-volume laser-cut parts to facilitate their development projects.

“Our medical device contract manufacturing business is strong, and we have decided to increase our commitment to the expanding East Coast customer base by adding this new Development Center in the Boston area,” said Herb Bellucci, President and CEO of Pulse Systems.

“Our West Coast operations, located in the San Francisco Bay Area, have been very successful in reaching the medical device manufacturers and developers in that region and beyond. With this new location, we’re expecting to replicate that model in the Eastern half of the country as well.”

The new East Coast Development Center facility is managed by medical device industry veteran, Bob Lamson, who joined Pulse Systems as Director of Sales for the Eastern U.S. in 2015. Prior to joining Pulse, for the previous 20 years Mr. Lamson had held senior-level management positions with industry suppliers TechDevice and MicroGroup, and is well known in the East Coast medical device manufacturing community.

Commenting on the Company’s new Massachusetts operation, Mr. Lamson noted, “We recognized the opportunity to provide local service to our East Coast customers. The Marlborough Development Center will be starting out as a regional sales and customer support office, and by the end of this year, we will be fully equipped and staffed to operate as a low-volume, quick-turn prototype facility for laser cutting of tubular components on behalf of medical device customers in the Eastern U.S.”

The Marlborough facility is strategically located for easy accessibility near the junction of the Massachusetts Turnpike and Interstate 495, within a one-hour drive of medical device developers and researchers from four states, and 40 miles west of Logan Airport in Boston.