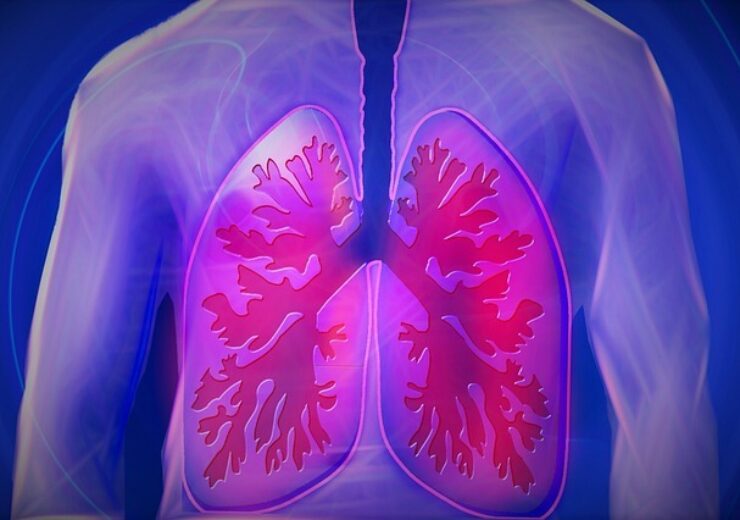 Pulmonx Corporation (Nasdaq: LUNG) (“Pulmonx”), a global leader in minimally invasive treatments for severe lung disease, today announced that Anthem Blue Cross Blue Shield (BCBS) has issued a positive coverage policy for endobronchial valves, including Pulmonx’s Zephyr® Valve, for severe emphysema, a form of COPD. This follows similar coverage decisions by other BCBS plans and brings the total BCBS covered members in the US to 59 million.

The Zephyr Valve has been shown to deliver significant benefits to patients with emphysema including improvements in lung function, exercise capacity, and quality of life.i The valves are placed by bronchoscopy and are the first minimally invasive treatment option for patients who remain symptomatic despite medication and oxygen therapies.

“We commend Anthem for giving its members with severe emphysema (COPD) access to a minimally invasive option to reduce their severe breathlessness and help them get back to doing the life activities they enjoy,” stated Glen French, President and Chief Executive Officer of Pulmonx. “Not surprisingly, the policy cites our published data, which demonstrate the safety, effectiveness and long-term positive patient outcomes of our Zephyr valve treatment.”

“This is terrific news for COPD/emphysema patients who struggle despite therapies such as medications, oxygen and pulmonary rehab,” explains Dr. Umair Gauhar, Director of Interventional Pulmonology at University of Louisville Hospital, Kentucky. “The Zephyr Valve is a minimally invasive option that can provide long-term lung function improvement and quality of life for patients, without the risks associated with major surgical options like lung transplant and lung volume reduction surgery (LVRS). Evaluation for treatment should be standard of care for these patients and coverage policies like Anthem’s help ensure we can provide this option to patients who qualify.”

The Zephyr Valve is a minimally invasive treatment option for severe COPD/emphysema, a chronic, progressive, and irreversible lung disease characterized by the destruction of lung tissue. The loss of the lungs’ natural elasticity and the collapse of airways cause air to become trapped in the lung. This makes breathing inefficient and patients are always short of breath, making the most nominal physical activities difficult. Placed via bronchoscopy, the valves block off a diseased portion of the lung to prevent air from getting trapped and reduce hyperinflation, which allows the healthier lung tissue to expand and take in more air. This results in patients being able to breathe easier, be less short of breath, and have an improvement in quality of lifei.

More than 20,000 patients have been treated with the Zephyr Valve worldwide and the treatment is included in national and global treatment guidelines for COPD including an ‘Evidence A’ rating from The Global Initiative for Chronic Obstructive Lung Disease (GOLD).

Vitiprints LLC Launches Viracide™ Masks in Africa, the Mask That Deactivates COVID-19 & Its Variants in Under One Minute of Contact

Vitiprints LLC Launches Viracide™ Masks in Africa, the Mask That Deactivates COVID-19 & Its Variants in Under One Minute of Contact