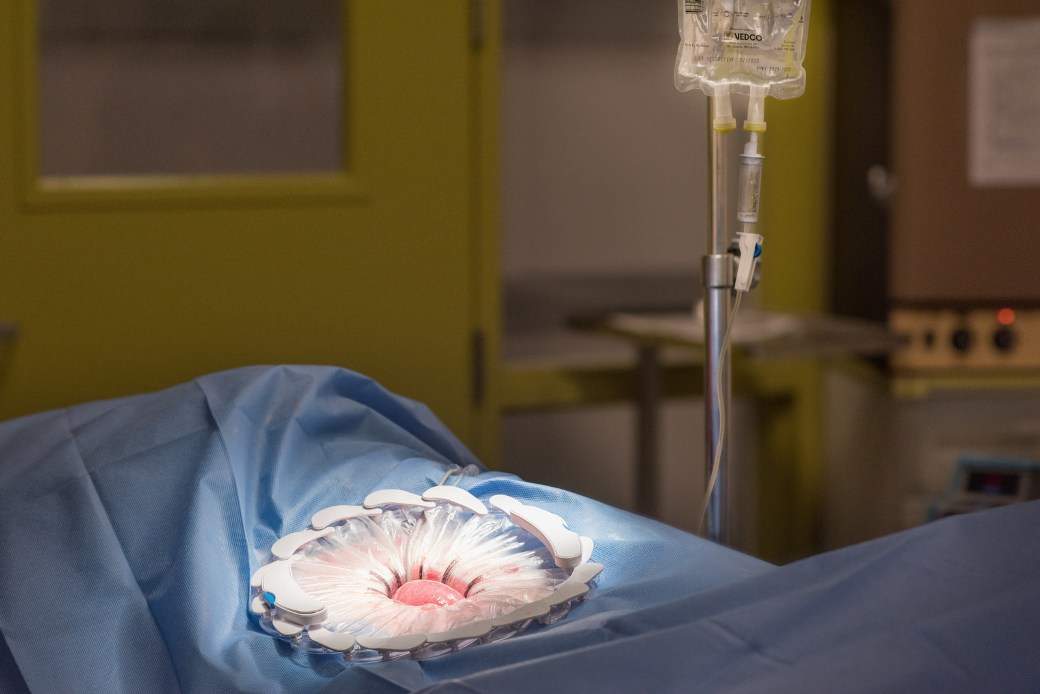 The CleanCision system uses continuous, consistent wound irrigation and wound protection to fight and defend against the harmful bacteria that cause surgical site infection.

Approved presently for use in abdominal surgery, the CleanCision system gives surgical teams additional control over the sources of surgical site infection for better outcomes for patients.

With the CE Mark approval, CleanCision will be available across hospitals in Europe, where higher than average surgical site infections are being faced in colorectal and other abdominal surgeries with nearly 27% according to a study in the UK.

Prescient Surgical stated that the CleanCision System has been designed by surgeons and infection control experts. The company has also received ISO 134385:2016 certification of its CleanCision System for its quality management system following completion of an audit by LNE/G-MED, the international body governing quality in medical device manufacturing.

“Now, with both CE Mark Approval and FDA 510(k) Clearance, CleanCision can be readily integrated into emerging newer and more advanced infection control initiatives at major hospitals across Europe and the US.”

The company will exhibit the CleanCision System at Infection Control and Epidemiology (APIC) Conference to be held between 13 and 15 June in Minneapolis, Minnesota.