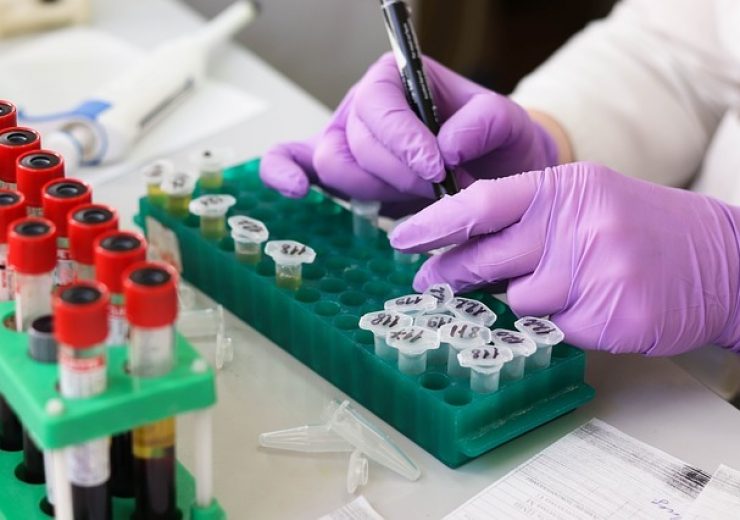 DIABETESpredict™ is a polygenic laboratory test that provides a high-sensitivity and specificity evaluation of an individual’s genetic predisposition to develop type 2 diabetes (T2D) and offers personalized recommendations based on the patient’s genetic profile. The test is for individuals of any age concerned about their risk of developing diabetes, especially those with a family history of diabetes or risk factors associated with risk of diabetes like mothers with a history of gestational diabetes, obese individuals, and individuals with metabolic abnormalities.

The test was developed by Patia in collaboration with scientists and endocrinologists at The Massachusetts General Hospital (Boston, MA) and The Broad Institute of MIT & Harvard (Cambridge, MA). Licensed by Predictive Health Diagnostics Company in 2020, the Company recently entered into an exclusive agreement with Patia for distribution of the product throughout North America.

“Our mission is to greatly reduce the number of deaths from type 2 diabetes by making DIABETESpredict a clinical standard for prevention of diabetes. DIABETESpredict is the only test of its kind that can identify type 2 diabetes risk before symptoms or abnormal lab results are discovered. Physicians and patients receive genotype-informed recommendations that can guide decisions for effective T2D prevention and intervention,” said Matthew Nuñez, Chief Executive Officer of Predictive Health Diagnostics Company. “We are pleased to be working with Patia, the original developer of DIABETESpredict, to distribute the product in the U.S., where a staggering one in three individuals are eligible for the test. Through our exclusive agreement with Patia, Predictive Health Diagnostics Company plans to pursue distribution of the test in other key international markets.”

Healthcare providers may place orders for DIABETESpredict by calling 866-299-8998.

PHDC also offers the PULS Cardiac Test™, a one-of-a-kind diagnostic blood test that identifies asymptomatic patients at risk of a heart attack who are missed by the current standard of care. Test results determine a risk score that quantifies coronary artery inflammation and predicts an individual’s risk of a heart attack in the next five years, a time frame during which preventative cardiology and lifestyle changes can take effect successfully. Cardiac disease is the number one cause of death worldwide, affecting over 120 million Americans.