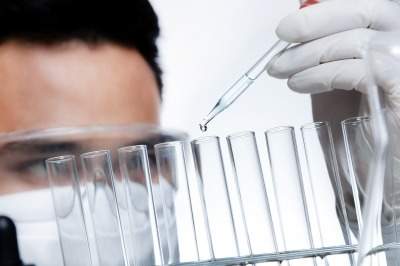 PredictImmune stated that achievement marks significant progress towards enhancing treatment and outcomes for IBD patients in the UK and Europe.

PredictSURE IBD is claimed to be the first validated biomarker based prognostic test in inflammatory disease.

PredictImmune CEO Paul Kinnon said: “We are exceptionally pleased to have gained CE accreditation for PredictSURE IBD. The test, which has been validated in Crohn’s disease and ulcerative colitis patients, independent of the discovery population, will be available in January 2019. This is the first validated biomarker based prognostic test in inflammatory disease.

“This milestone marks a significant step towards the provision of personalised medicine in IBD, which will have a direct and significantly positive impact on the quality of treatment and outcomes for patients.”

Immune-mediated diseases, such as Crohn’s disease and ulcerative colitis can be chronic and incurable. The clinical courses could vary between individuals with the same disease.

Till now, such diseases have been treated with ‘one size fits all’ approach, in spite of having significant variation in the course of the disease among patients with the same disease.

The choice of treatment usually depends on local guidelines. With this approach, patients with relatively mild form of the disease could be over treated, resulting in significant side effects. In case of aggressive form of the disease, can be under-medicated, resulting in frequent relapses or flare-ups, which result in long term damage and significant morbidity and mortality.

PredictImmune claims that its tests give clinicians the ability to determine how aggressive a patients’ disease during the point of diagnosis and enables them to make informed decisions about the treatment course most suited for each individual patient.