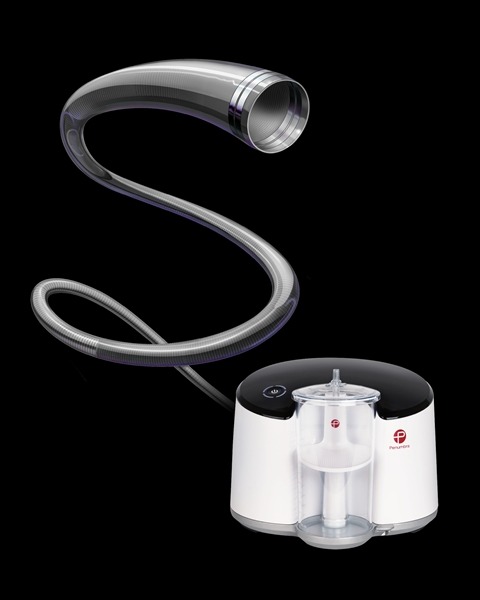 The Penumbra JET 7 Reperfusion Catheter with XTRA FLEX technology is the latest advancement in the Penumbra System JET – ENGINE family of products, which was launched last September. As the Penumbra System’s eighth generation reperfusion catheter for proximal large vessel occlusions, the catheter is designed for advanced trackability and navigation, and maintains the large 0.072” lumen. Penumbra JET 7 with XTRA FLEX technology, together with the power of the Penumbra ENGINE, are designed to maximize thrombus removal force.

Penumbra booth #614, in the exhibit hall, will feature the Penumbra JET 7 with XTRA FLEX technology and Penumbra ENGINE, together with the company’s broad range of access and embolization products. In addition, MVI Health Inc., a Penumbra subsidiary, will also be exhibiting at the meeting.

The Penumbra System is a fully integrated system designed specifically for mechanical thrombectomy by aspiration that first received 510(k) clearance by the U.S. Food & Drug Administration in December 2007. The Penumbra System enables physicians to use aspiration, which acts like a minimally invasive “vacuum” inside the artery to remove stroke-causing blood clots from the brain safely and effectively.