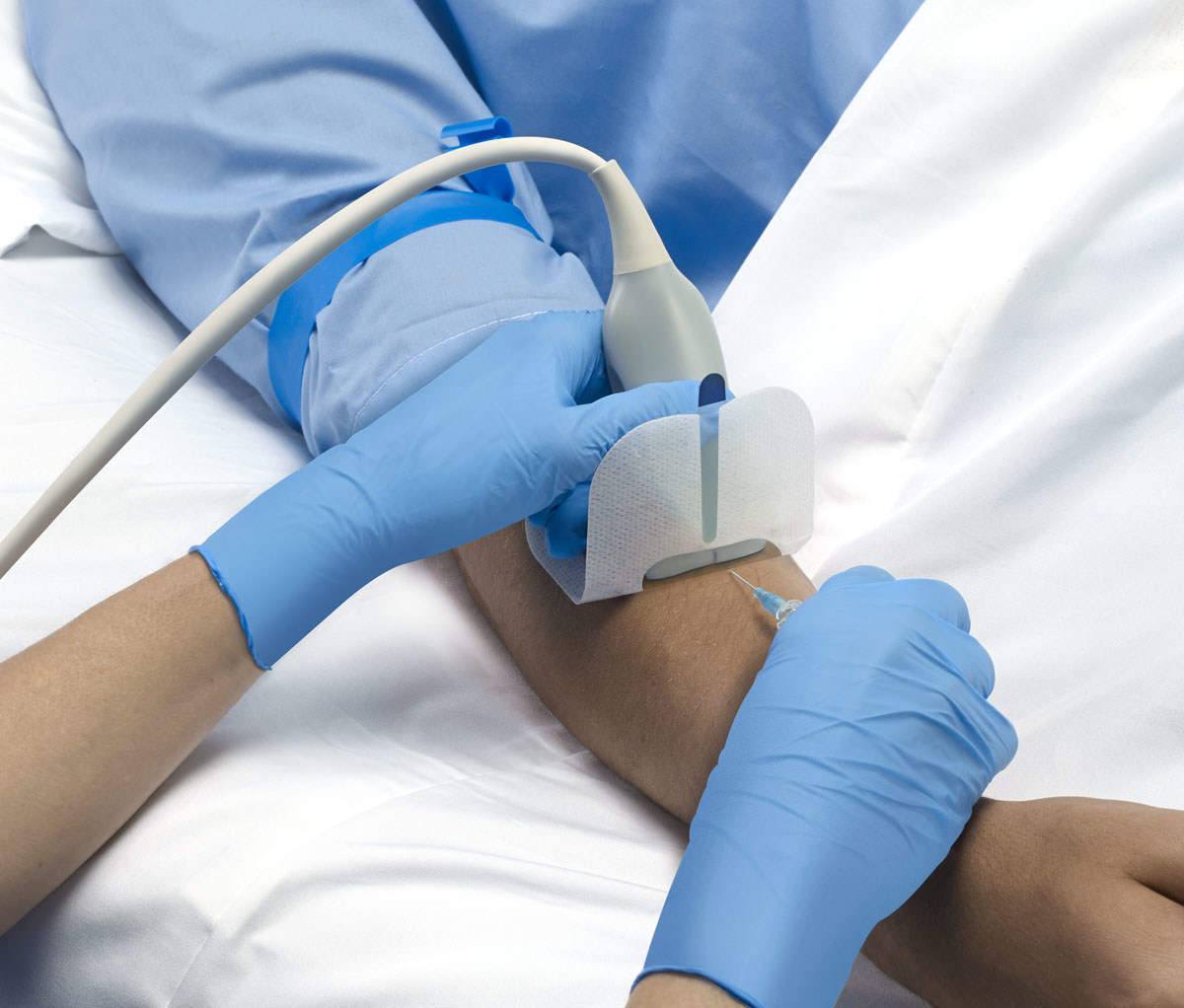 The UltraDrape dressing has been developed to address the challenges faced by clinicians with UGPIV insertions, including expanded procedure time, increased infection and cross contamination risks and securement failure resulting from inadequate gel removal.

The CE mark allows Parker to launch the UltraDrape in the European market.

Parker Laboratories president Neal Buchalter said: “In addition to the existing FDA Class 1 registration, gaining the CE mark is a significant achievement that clearly speaks to the strength of our technology. Earning this mark requires a rigorous approval process and a demonstration of the effectiveness of our quality system.

“As a widely respected designation in the global market, the CE mark is a critical step in making this first-of-its-kind product available throughout the world.”

While using UltraDrape, ultrasound gel is applied to a removable film layer to allow target vessel identification and still keep the sterile puncture area dry and free from gel.

The top layer where the gel is applied will be discarded after use, resulting in minimized prospect of securement failure.

The UltraDrape dressing can also reduce the cost of performing aseptic UGPIV insertions, as it removes the need for additional securement dressings, sterile gels and probe covers.

Parker Laboratories quoted a Danish study which showed that the use of UltraDrape enabled ultrasound-guided vein identification and blood sampling had a 100% success rate..

The study found that the dressing restricted the gel and transducer to the adhesive non-sterile part of the drape, ensuring a gel-free venipuncture area.

The company stated that the CE marking of UltraDrape coincides with the recently guidelines from Association for Vascular Access (AVA), where it was proposed to standardize disinfection practices for ultrasound transducers used during peripheral and central catheter insertion procedures.