Oncimmune collaborates with ACPN to expand access to blood tests

Oncimmune has entered into an agreement with America’s Choice Provider Network (ACPN) to expand access to its simple and affordable blood tests, EarlyCDT—Lung and EarlyCDT—Liver. 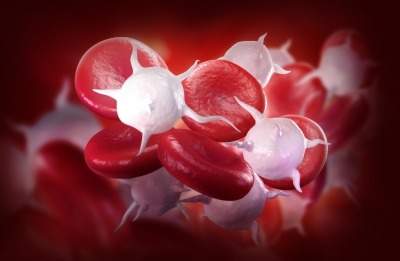 ACPN is an independent, multi-specialty provider network accessed by over 1,700 payers. More than 28 million Americans and 750,000 international lives have access to ACPN’s network.

EarlyCDT—Lung is used by clinicians to assess lung cancer risk in high-risk patients who have an indeterminate pulmonary nodule (IPN), and is highly specific in detecting all types of lung cancer at all stages of disease.

These attributes make the test complementary to the high sensitivity but poor specificity of CT scanning.

EarlyCDT—Liver aids in the detection and confirmation of hepatocellular carcinoma (HCC, liver cancer), in association with imaging, in high-risk patients with liver lesions of all sizes.

Oncimmune (USA) general manager Marco Casarin said: “Our collaboration with America’s Choice Provider Network is one of several payor and provider agreements we have recently finalized to ensure as many people as possible in the U.S. are able to use our EarlyCDT tests to facilitate earlier diagnoses.

Our tests facilitate clinical decision-making and are complementary to diagnostic technologies, making them valuable additions to established and new care pathways. We partner with leading developers and distributors to make our technology available globally.

Oncimmune launched its platform technology in 2009, followed by its first commercial tests, EarlyCDT—Lung and EarlyCDT—Liver.

To date, over 155,000 tests have been performed for patients worldwide. EarlyCDT—Lung is being used in the National Health Service (NHS) ECLS study of 12,210 high-risk smokers in Scotland, which is the largest-ever randomized trial for the early detection of lung cancer using biomarkers.