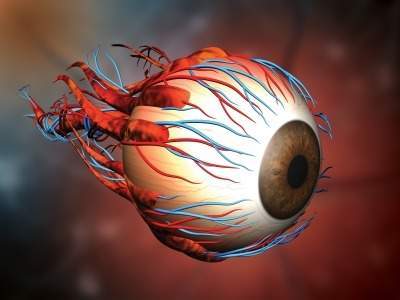 The claims allowed by the patent cover extended-wear contacts that deliver a wide-variety of drugs for the treatment of conditions such as glaucoma and dry eye.

The contacts also provide controlled release of anti-inflammatory, anti-biotic and pain-reducing drugs for post-operative care for procedures such as cataract surgery and LASIK.

OcuMedic president and CEO Keith Ignotz said: “The European patent extends the company’s intellectual property coverage to the important European market valued at $16.7B annually, growing by 5.6% CAGR by 2023 according to Allied Market Research.

“This latest grant brings to 10 the number of patents in our portfolio, covering the two largest targeted markets – Europe and the United States. The technology places the delivery of ophthalmic drugs in the hands of the physician, relieving the patient of the therapeutic burden of having to remember to self-deliver drops while guaranteeing the drug is reaching the target tissue.”

OcuMedic chief technical officer Dr Mark Byrn said: “This additional patent is an important validation of our novel approach to delivering the best eye care possible to a large number of people suffering from poor vision or diseases of the eye.

“Our goal is to extend and enhance the gift of sight for as many as possible, and our new technology provides a better way to better eye health.”

All patients require post-operative care, which includes eye drops that can wash out quickly with only about 5% of the therapy reaching the target tissue. Eye drops can be hard to administer, and the low delivered concentration of medication tends to aggravate post-operative complications, costing $70 billion per year.