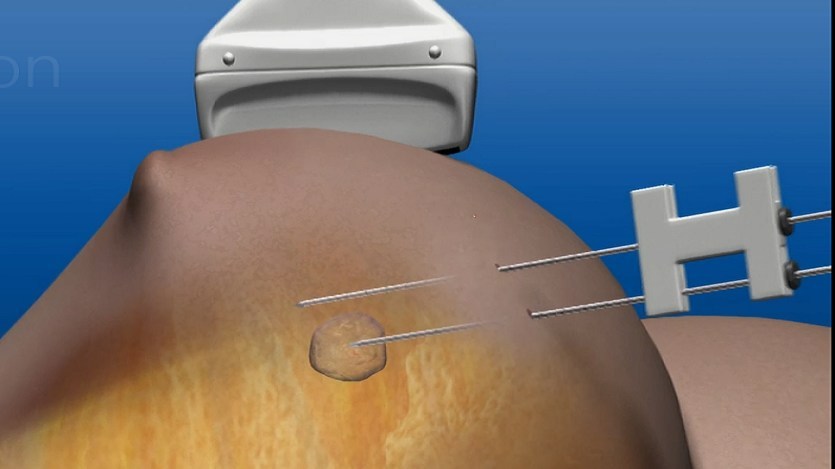 Novian said that the CE Mark approval facilitates commercialization of its technology in the European Union (EU) and Switzerland, providing women with an alternative to surgery for early-stage breast cancer and benign breast tumours, called fibroadenomas.

Novilase Breast Therapy is a minimally invasive procedure that requires only local anaesthesia, and two small probes are inserted and guided to the tumour location by ultrasound imaging.

One of the two probes deploys heat to destroy the tumour while the other monitors the procedure through temperature, where the whole treatment process consumes less than 30 minutes. The success of the treatment is confirmed by follow-up imaging.

Novian Health president and CEO Henry Appelbaum said: “The CE Mark is a significant milestone for Novian Health, as Novilase is the first thermal ablation device approved for treatment of malignant breast tumours. Laser therapy can help women to avoid the trauma and risks of surgery. We’re thrilled to have the opportunity to bring this option to women in the EU.”

Novian said that a recent study carried out in US and UK showed that more than 90% of malignant breast tumours were completely destroyed during one Novilase procedure.

“Up to 25 percent of women who have a lumpectomy must undergo additional surgeries because the entire tumour was not removed. Based on our clinical trial data, Novilase could decrease that retreatment rate for patients, allowing them to move forward with their recovery sooner, or on to additional treatments – like radiation or chemotherapy – faster.”

Novian said that its Novilase therapy has been approved as an alternative to surgery for the treatment of fibroadenomas in the US.