The Uk's National Institute for Health and Care Excellence (NICE) has recommended the use of multi-parametric magnetic resonance imaging (mpMRI) as first-line investigation for people with suspected clinically localized prostate cancer. 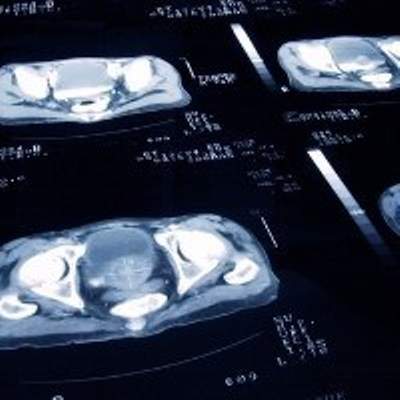 If the test finds that the levels are indeed raised, the patients may be offered biopsy which involves inserting a needle into the prostate to take out tissue samples.

Such a procedure can be uncomfortable and unnecessary for people with low-risk cancer and it can also raise the risk of infection.

NICE’s recommendation has been published in draft guidelines. In its recommendation it has stated that mpMRI scanning should be offered as a first-line investigation for people with suspected clinically localised prostate cancer.

The test will not replace the standard first-line tests such as the PSA test and people who are not going to have radical treatment should n­­ot be routinely offered the scan, NICE stated.

Those who have clinically significant prostate cancer, the scan can help clinicians in understanding the location of the cancer and directly target the biopsy. The test can, therefore, reduces the need for further multiple biopsies, while also reducing the time taken to accurately identify the cancer.

The UK healthcare institute reiterated that Multiparametric MRI can be clinically cost effective, as it can reduce the number of biopsies performed. Additionally, cancers are more likely to be detected and identified earlier, hence, reducing the need for further treatment.

NICE Centre for Guidelines Director Paul Chrisp said: “We are pleased to announce that we will be recommending multiparametric MRI for patients with prostate cancer. This diagnostic method aims to improve survival, reduce unnecessary biopsies and benefit both patients and the NHS in the long term.”