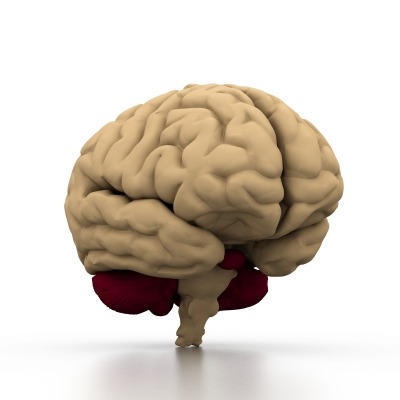 With the medical device license, Nexstim can now begin marketing and selling of its NBS system and NexSpeech in Canada. The company had already signed a distribution agreement with a Canadian distribution company for the launch of the products in the Canadian market.

The NBS system and NexSpeech from Nexstim include a diagnostic device used for non-invasive localization of areas of brain controlling motor and speech function. Generally, they are used by neurosurgeons before performing surgeries on patients with brain tumours or with treatment resistant epilepsy in order to plan the surgery, where maximum amount of brain tissue can be removed while the functionally important areas of the brain are left intact.

The NBS system and NexSpeech claim to be using a new method of TMS known as navigated Transcranial Magnetic Stimulation (nTMS) which offers personalised, accurate, reproducible stimulation of the specific area of the brain.

Nexstim chairman and CEO Martin Jamieson said: “We are pleased to announce that Nexstim NBS system and NexSpeech has received the medical device license for Canada which is essential as we continue to focus on the Northern American market. With this license and the distribution agreement signed with Canadian Health Solutions we are now able to capitalise on the significant potential of our unique nTMS technology also in Canada.”

The company has developed Navigated Brain Therapy (NBT) system, a sophisticated 3D navigation system which is claimed to be the only personalised, navigated transcranial magnetic stimulation (TMS) approach. It claims to be offering accurate targeting of the TMS to the specific area of the brain associated with MDD.

Last month, the company secured US Food and Drug Administration (FDA) clearance for a new and shorter treatment protocol, Theta Burst Stimulation (TBS), for the treatment of MDD.

The new TBS protocol for the NBT system takes 3 minutes per session for the delivery. It is significantly shorter than the 37-minute standard treatment protocol, for which Nexstim’s NBT system has been cleared by the FDA.

The clinical efficacy and safety of the TBS protocol was established to be non-inferior to the standard protocol in a large multi-center clinical trial.