NEW COVID-19 TESTING METHOD IS AS SENSITIVE AS A PCR TEST, BUT FASTER THAN A LATERAL FLOW TEST 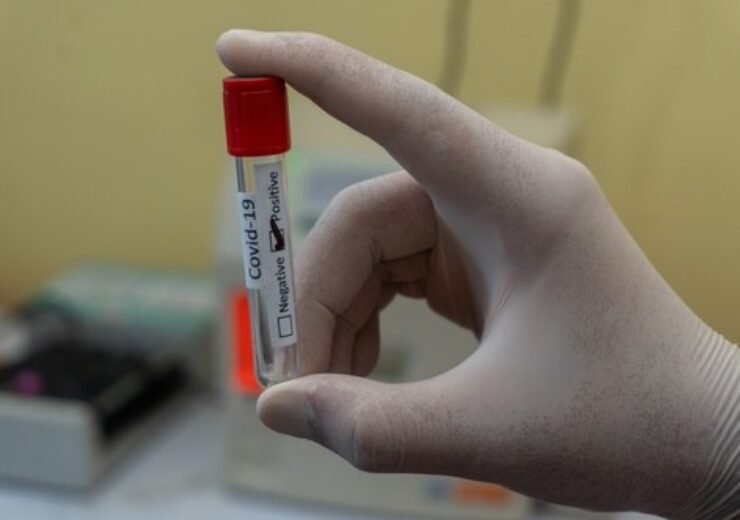 The method is just as sensitive as both PCR and LAMP tests and is also faster and more sensitive than lateral flow tests, enabling detection at low viral levels. (Credit: PR Newswire/ Innova Medical Group, Inc.)

A unique testing method invented at the University of Birmingham is set for a global rollout after its commercial rights were licensed to the world’s largest COVID-19 test provider, Innova Medical Group – a California-based global health screening and diagnostics innovator and a world leader in the manufacture and distribution of COVID-19 rapid tests. Known as Reverse Transcription-Free EXPAR (RTF-EXPAR) testing, this new technology offers detection in as little as 10 minutes.

Detailed test evaluations reveal the method delivers a fast, accurate, highly sensitive and simple test for COVID-19 detection, meaning the test could be deployed en masse at entertainment venues, airport arrival terminals, and in remote settings where clinical testing laboratories are not available. The method is just as sensitive as both PCR and LAMP tests – currently used in hospital settings – and is also faster and more sensitive than lateral flow tests, enabling detection at low viral levels. Crucially, it can be used with testing techniques which bypass the need for specialized laboratory equipment, which would reduce delays in waiting for test results, which currently requires samples to be sent to specialist laboratories.

The assay was invented and tested at the University of Birmingham, which found its sensitivity to be equivalent to quantitative PCR testing. This new RTF-EXPAR testing platform is also being adapted for the detection of other viruses, meaning the tests can be quickly adapted to cover both new variants and new viruses. The technology’s new license holder, Innova Medical Group, is the world’s largest provider of lateral flow tests. The company is aiming to accelerate RTF-EXPAR’s global rollout for widespread use by 2023.

The approach behind RTF uses reagents that can be adapted for the detection of other viruses, meaning the tests can be quickly adapted to cover both new variants and other viruses, such as human papillomavirus (HPV) which causes cervical cancer.

Since the COVID-19 pandemic’s outbreak, Innova Medical Group has delivered more than 1.5 billion lateral flow tests to customers worldwide. With this new licensing agreement underscoring its nimble approach and commitment to innovate, the company aims to provide effective, high-quality diagnostic products at reasonable prices to more people around the world.
“The RTF test rapidly amplifies small quantities of viral genetic material, producing a detectable signal within 10 minutes, which is much faster than PCR or LAMP testing and even quicker than lateral flow tests,” said Professor Tim Dafforn from the University of Birmingham. “The reverse transcription and amplification steps slow down existing COVID-19 assays like LAMP and PCR, which are based on nucleic acid detection, thus an ideal test would be both sufficiently sensitive and speedy; the new RTF test achieves that goal in two ways – a new RNA-to-DNA conversion step we designed avoids reverse transcription and the amplification step to generate the read-out signal uses EXPAR, an alternative DNA amplification process.”